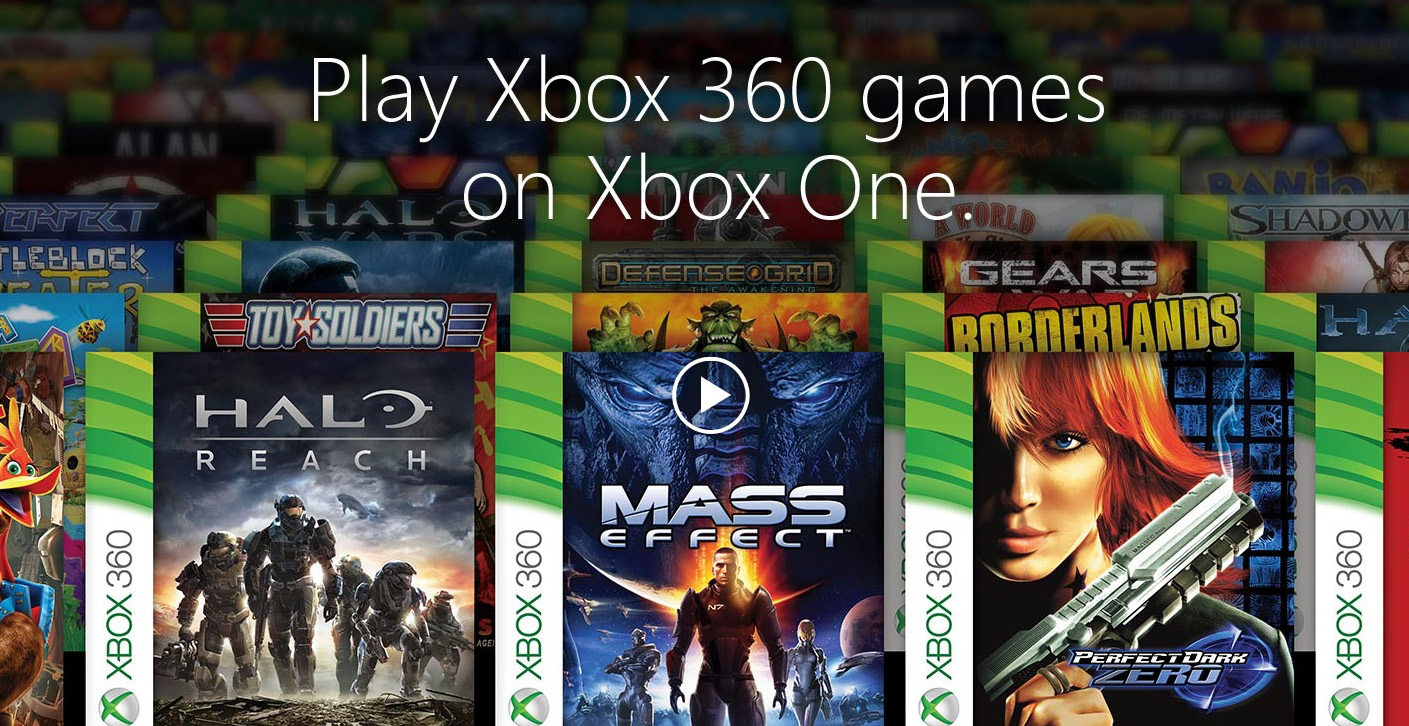 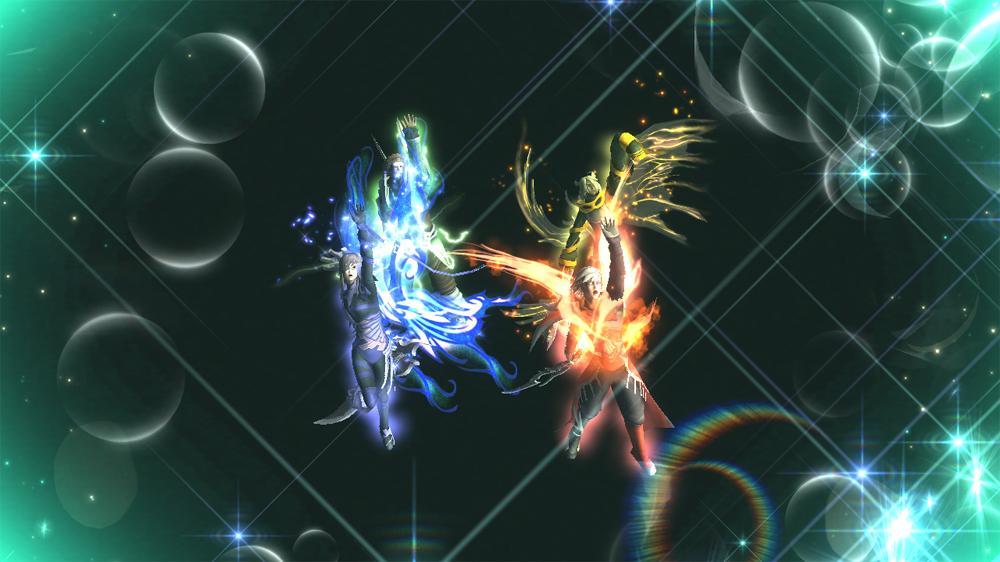 ​
The Xbox One's backwards compatibility program expands again today with three more games. Microsoft's Major Nelson announced on Twitter today that Gyromancer, Moon Diver, and Space Invaders Infinity Gene have been added to the catalog. If you already own digital copies of these game on Xbox 360, they should show up automatically in your Xbox One game library. If not, you can buy it on your console or through the Xbox Store's website (download links are posted below).