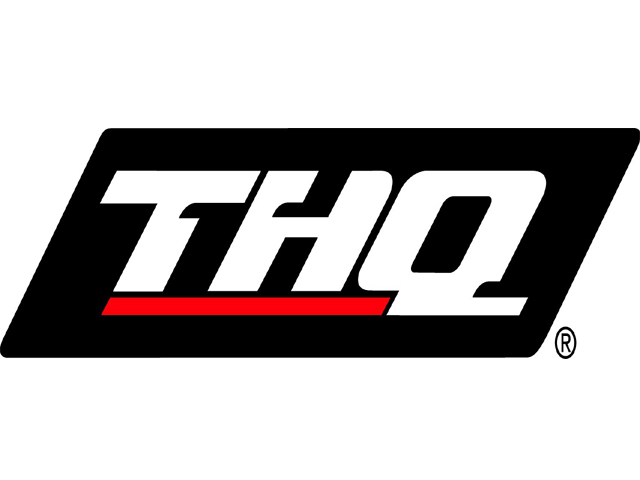 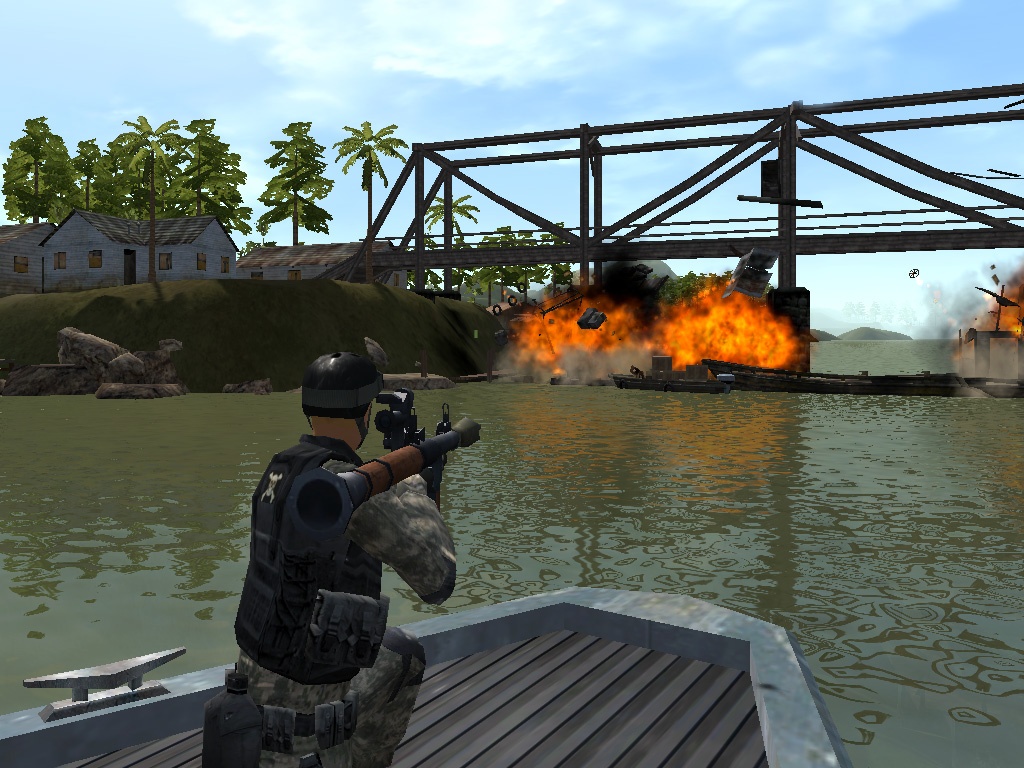 Having already acquired Red Faction and Darksiders, THQ Nordic--formerly known as Nordic Games--announced today that it has purchased even more gaming franchises.

The Austrian publisher inked a deal with NovaLogic Inc. to acquire all games owned by that company, including military franchises like Delta Force, Comanche, F-22, and Joint Ops. Additionally, THQ Nordic gets the NovaLogic trademark as part of the acquisition. Terms of the sale were not disclosed.

NovaLogic CEO and founder John Garcia said in a statement, "After 30 years of creating ground breaking computer and video games, we are proud to pass the baton to THQ Nordic."

For its part, THQ Nordic's Reinhard Pollice teased in a statement that the company is open to possibly reviving the franchises.

"We are extremely satisfied with the new additions to our portfolio, and also very thrilled about how to continue some of said franchises. We are open for talks in this regard if any developer approaches us with a concept for a potential sequel to any IP," he said.

THQ Nordic gets the following franchises from NovaLogic as part of the deal:


THQ Nordic acquired Darksiders, Red Faction, MX vs. ATV Alive, and other franchises during THQ's bankruptcy auction. In August this year, Nordic Games announced that it acquired the THQ name, rebranding itself as THQ Nordic.