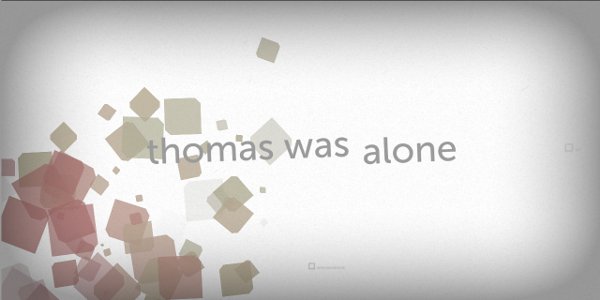 ​
Thomas Was Alone is a strategy/puzzle platformer for consoles including PC. This game brings hours of excitement, ranging from difficult puzzles to a intriguing story line behind them. With 9 sections and 10 levels, each ranging in difficulty, you can find yourself loving this game over and over.

I originally thought I would never get this game. I thought it looked really dumb, and I never saw the need for a platformer such as this title. What made me get this game was that it was a dollar on the PS Store, so I snagged it up along with a few others. I was hesitant to playing, yet I saw it had some pretty easy achievements, so I started it up and off I went. 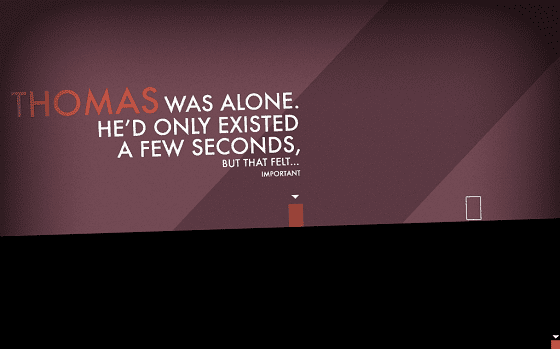 The story starts off as Thomas. A red rectangular box, exploring the world. Overcoming many obstacles in his path, he meets new friends along the way, including Chris, a small orange box; John, a tall yellow rectangle; Claire, a wide box with an interesting power; and Laura, a flat box whom you can jump off of; James, an inverted green box, who much to your surprise, can walk on the ceiling. He is identical to Thomas in many was, thus resulting in a friendship between the two. Later on, they meet Sarah, a slimmer purple rectangle, who has the ability to double jump. The game later, allows the users to equip certain skills set by other characters via a specific colored cloud, which is called "shifting".

Upon completing this game, it left me with that empty feeling you get when you complete a long game and you just think to yourself, "What do I do with my life?" 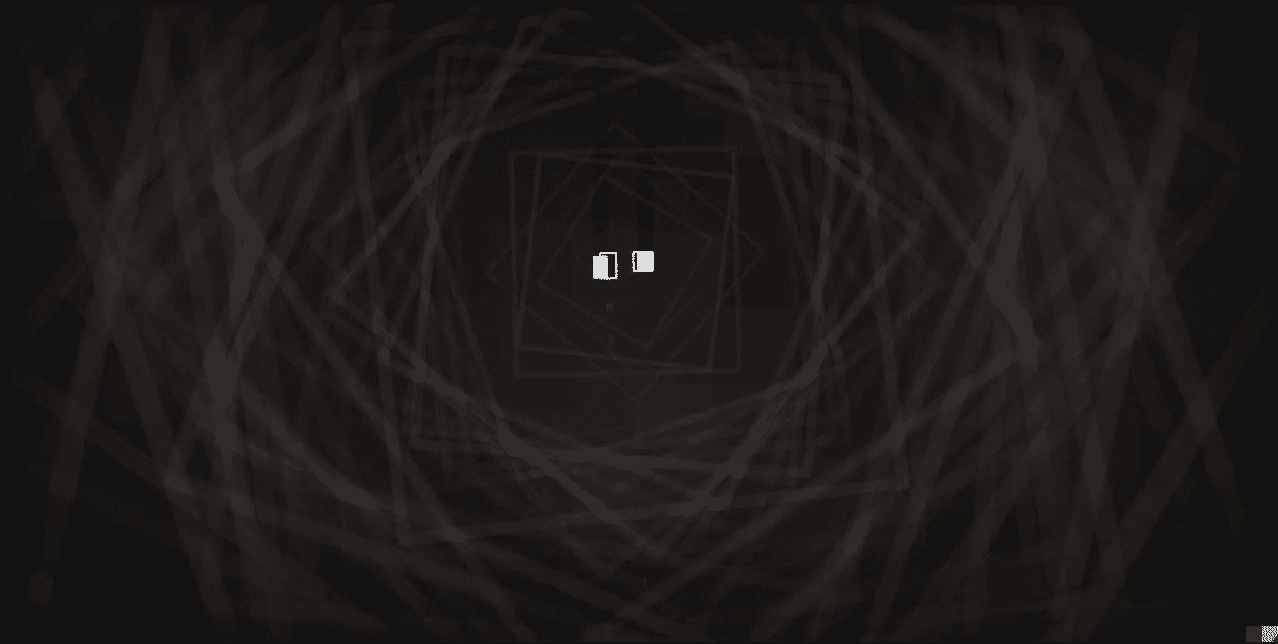 Overall, I really do recommend this game. It has more of a Portal series type of feel to it, and includes challenging moments where you must use logic and overcoming mind power to think about possible escapes and ways to complete the level.

Hope you enjoyed reading this, I hope you all consider checking this game out.