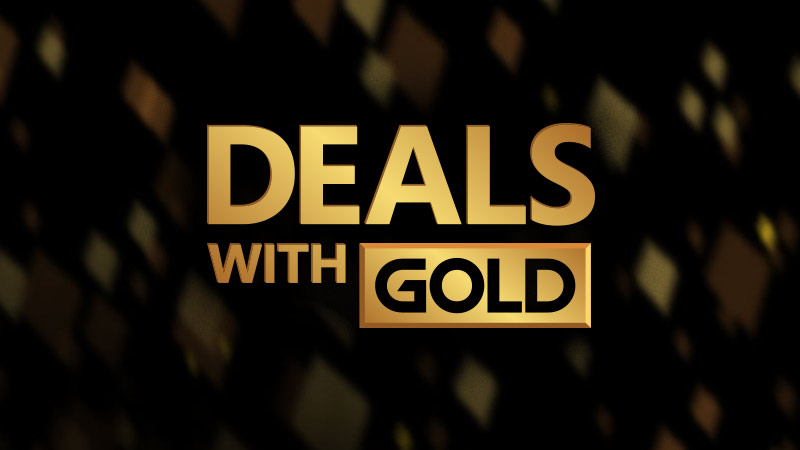 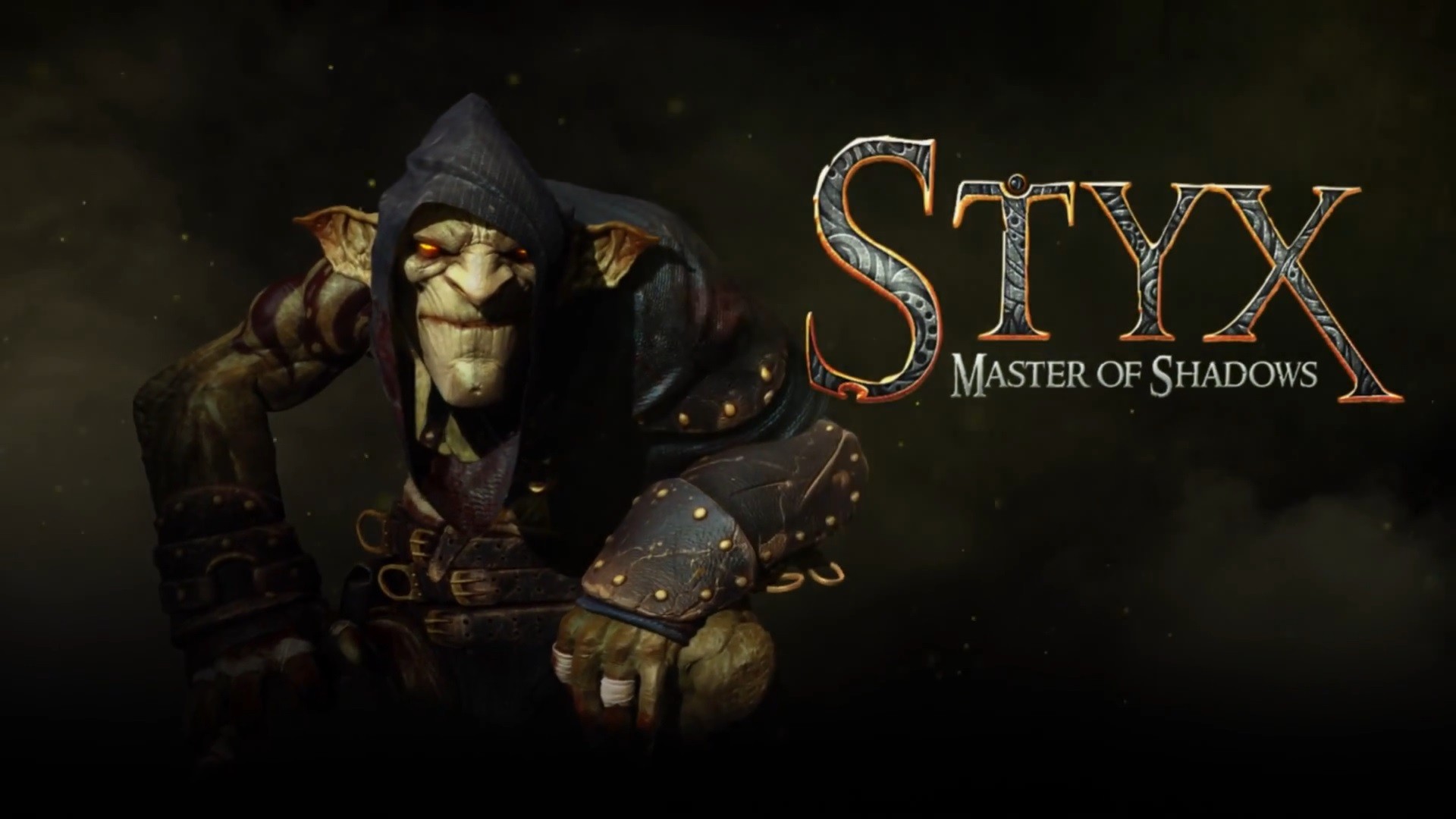 It's a new week, which means Microsoft has rolled out a fresh set of weekly deals on Xbox Live. Covering Xbox One and Xbox 360, the deals this week are not all that extensive, though there are some solid offers to be had depending on what you are looking for.

Only three games are on sale this week for Xbox 360: Battleblock Theatre ($7.50), Faery: Legends of Avalon ($1.87), and Rotastic ($1.24). You can visit Major Nelson's blog to see a full rundown of this week's Deals With Gold, some of which require an Xbox Live Gold membership. The offers expire on January 15.

In other news, the first of January 2018's free Games With Gold titles for Xbox One and Xbox 360 are now available. These include The Incredible Adventures of Van Helsing III and Tomb Raider: Underworld.