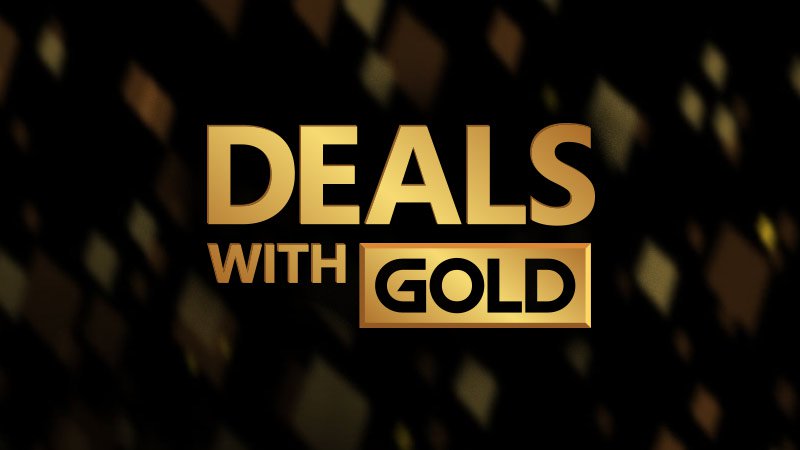 Xbox One X's release is just days away, so now could be a good time to pick up some games in preparation. With that in mind, Microsoft has revealed which games are on offer as part of this week's Xbox One Deals with Gold and Spotlight sale. We also now know what Games With Gold titles that November will bring, if you'd prefer something free.

Outside of the regular weekly deals, Microsoft is also holding a special Halloween sale right now. For one more day, you can grab scary games like Resident Evil 7 and Zombi for cheap; check out all the Xbox One and Xbox 360 games on sale for Halloween.

In other news, Xbox Live Gold members can pick more free Xbox One and Xbox 360 games right now through the Games With Gold program. Free games for subscribers right now include Gone Home and The Turing Test for Xbox One, as well as Medal of Honor: Airborne on Xbox 360 (playable on Xbox One through backwards compatibility).