This Week's Xbox One Deals Revealed 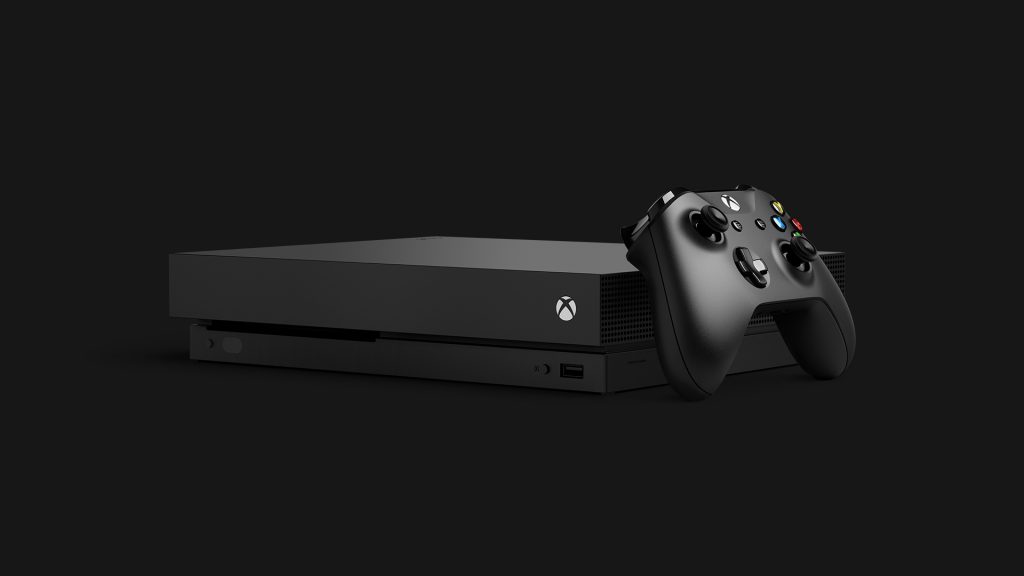 Microsoft has announced this week's lineup of Xbox One and Xbox 360 deals for the United States. The list of offers is not all that extensive or impressive, though there are some good deals to be had depending on what you are looking for.

On Xbox One, Injustice 2 is marked down to $25, while Activison's The Legend of Korra is discounted to only $5. A few Transformers games are on sale as well, including Transformers: Rise of the Dark Spark ($12), Transformers: Fall of Cybertron ($10), and Transformers: Devastation ($10).

Go to Major Nelson's blog to see a full rundown of what's on sale this week across Xbox One and Xbox 360, with prices for specific regions and more.

In other Xbox news, Microsoft is throwing in a free copy of PUBG with the purchase of every new Xbox One X. Additionally, Xbox Live Gold members can now pick up more free Xbox One and Xbox 360 games, including Back to the Future: The Game and Marlow Briggs and the Mask of Death.