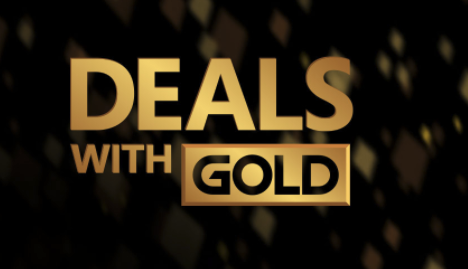 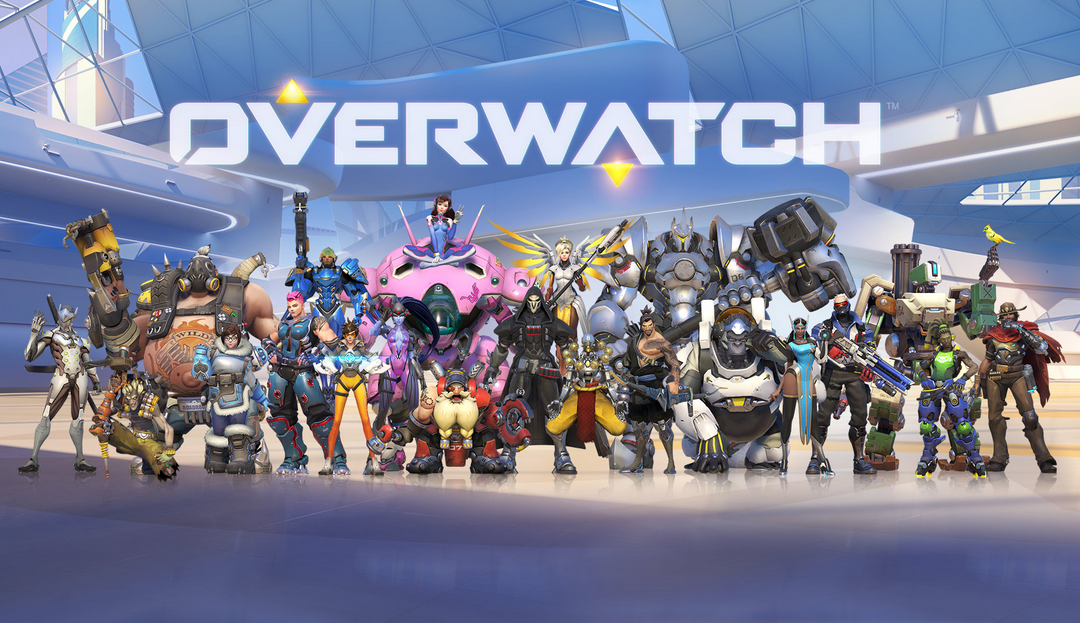 Looking for a deal? Microsoft has announced the latest set of weekly deals for Xbox Live, covering Xbox One and Xbox 360. This week's lineup is not all that extensive, though there are quite a few solid offers to be had.

Go to Major Nelson's blog to see the complete rundown of weekly deals for Xbox One and Xbox 360, some of which require a Gold membership. This week's deals are good through September 25.