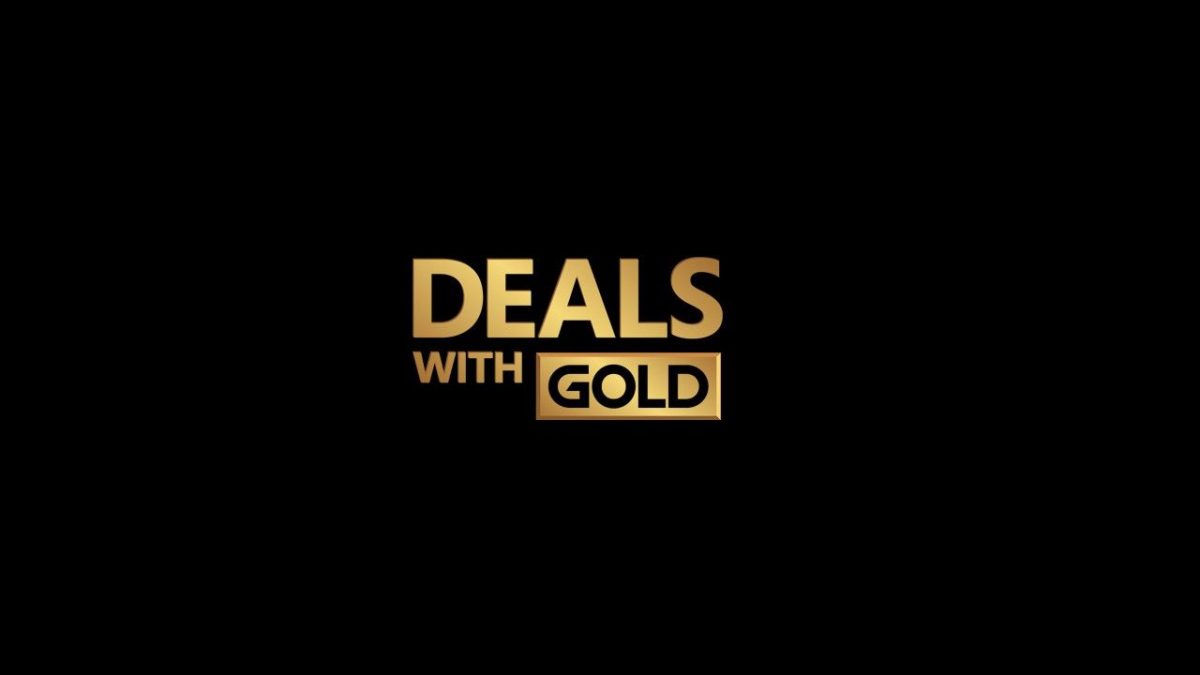 It's a new week, which means a fresh set of weekly deals are now available on Xbox Live. The week's lineup of deals were announced on Major Nelson's blog, and they cover Xbox One and Xbox 360 offers, all of which are good through September 12.

​
A scene from Alien: Isolation

Go to Major Nelson's blog to see a complete rundown of this week's Deals With Gold offers, some of which require an Xbox Live Gold membership to save the most.

Additionally, Xbox Live Gold members can now pick up the first of September 2017's free Games With Gold titles, which include Forza Motorsport 5: Game of the Year Edition and Hydro Thunder Hurricane.