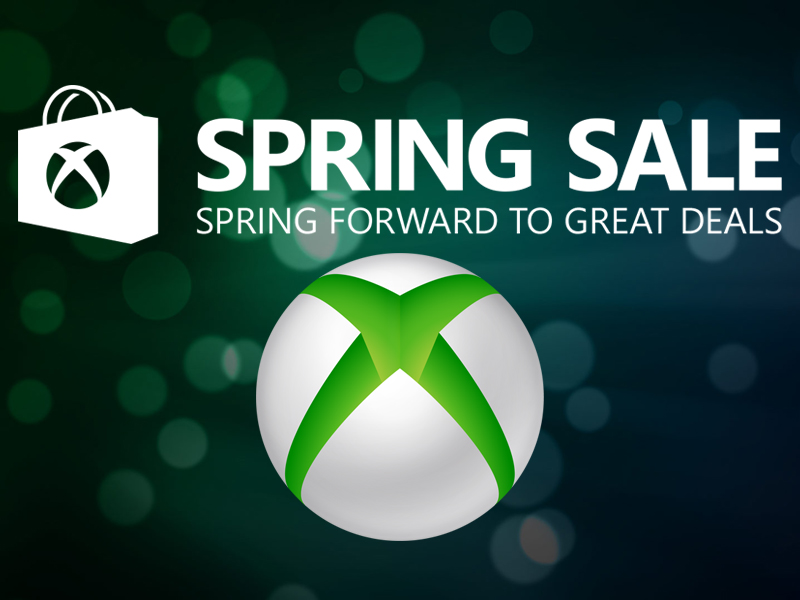 https://postimage.io/index.php?lang=frenchhttps://certificity.com​
The massive Xbox Spring Sale has ended, but that doesn't mean there are no deals to be had on Xbox Live. Microsoft has now announced this week's lineup of regular weekly deals for Xbox One and Xbox 360. This week's slate of deals isn't as extensive as the Spring Sale of course, but there are some solid offers you may be interested in.

On Xbox One, Dead Rising 4 is down to $36, while the Deluxe Edition is discounted to $48. The game's Season Pass, meanwhile, is half-off, available to pick up for only $10. Additionally, Torment: Tides of Numenera is on sale for $40 instead of $50, while Elite Dangerous: Commander Deluxe Edition is down to $40.

Moving to Xbox 360, backwards-compatible games Darksiders II can be had for only $2, while Stuntman: Ignition is available for only $3.

Go to Major Nelson's blog to see a complete rundown of this week's Xbox One and Xbox 360 deals, some of which require an Xbox Live Gold membership.