This Week's Xbox One And Xbox 360 Deals Revealed 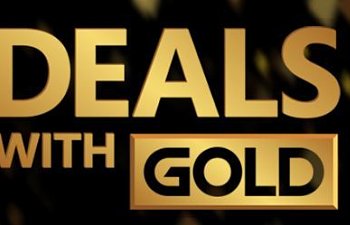 It's a new week, which means there is a fresh set of deals now available on Xbox Live.

As rounded up by Microsoft's Major Nelson, some of this week's Xbox One deals include Call of Duty: Black Ops III's Gold Edition ($36), Dragon Age: Inquisition Deluxe Edition ($5), and NHL 17 ($10). Additionally, virtual currency for Black Ops III, Infinite Warfare, For Honor, and Ghost Recon: Wildlands are marked down.

If you're an Xbox Live Gold member, you can pick up the first of June 2017's free Games With Gold titles.