This Week's Xbox One/360 Deals Revealed 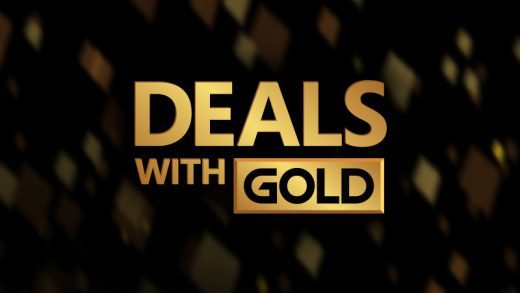 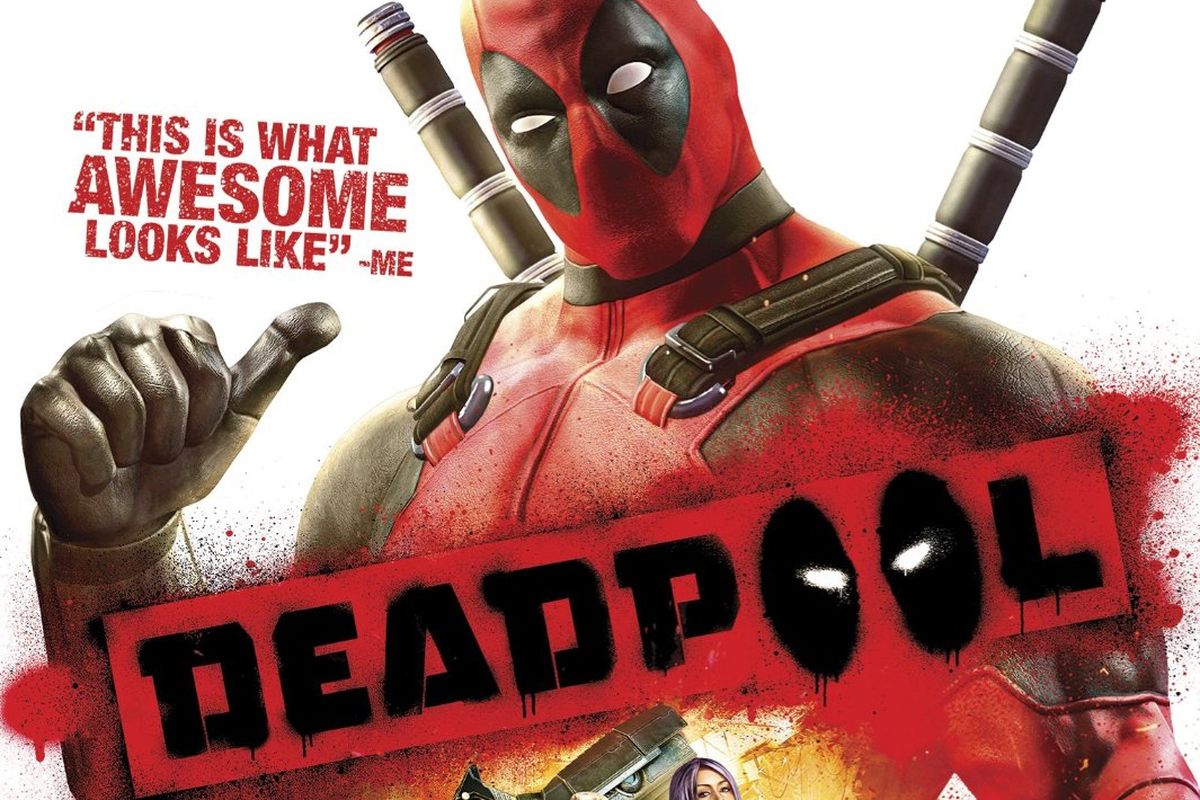 The latest weekly lineup of deals on Xbox Live has been revealed. The list of deals for Xbox One and Xbox 360 is not all that extensive, though there are some solid deals to be had.

Go to to Major Nelson's blog to see a full rundown of this week's Xbox One and Xbox 360 deals, some of which require an Xbox Live Gold membership. The deals are good through November 20.

Xbox Live Gold members can also pick up free games as part of the Games With Gold program, so be sure to do that before they return to their normal price points.