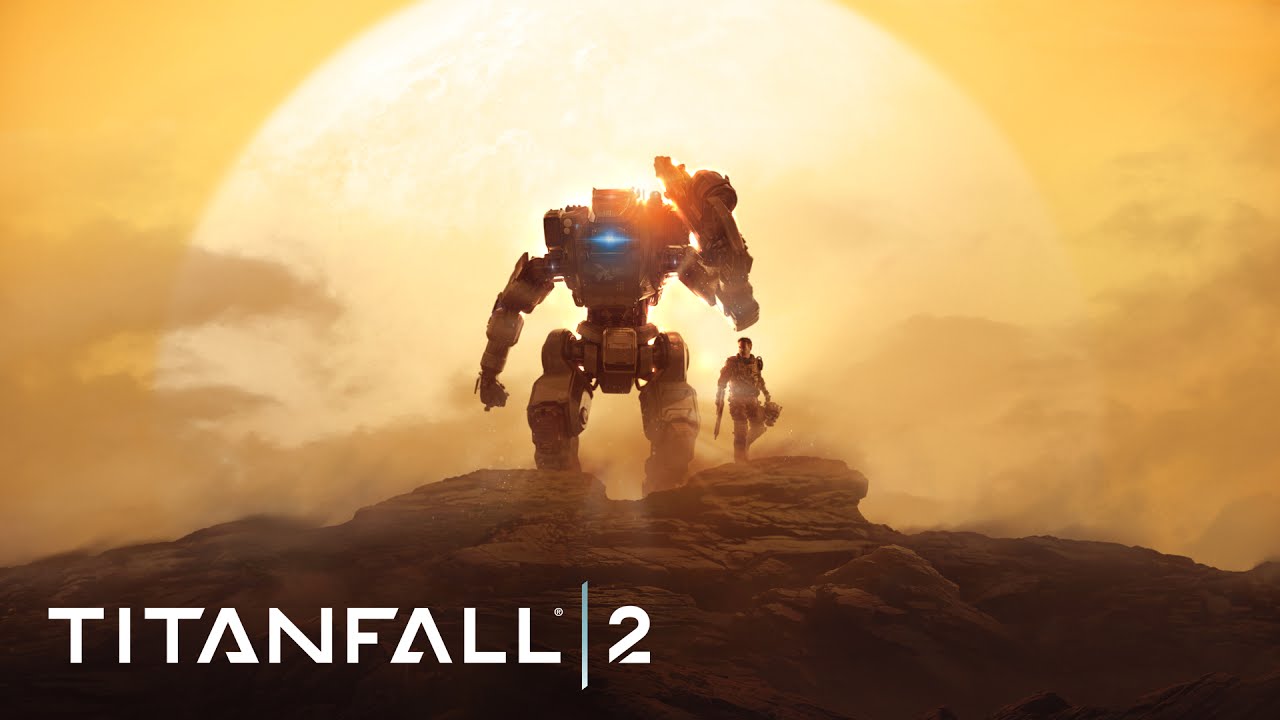 The latest batch of discounts are now live in the PlayStation Store. Along with a Call of Duty series sale, Sony is offering PS Plus members exclusive discounts on a variety of titles for PS4, PS3, and Vita this week.

PS Plus members have a wide selection of deals to choose from. On PS4, RPG fans can pick up the acclaimed Persona 5 for $42 and Final Fantasy XII: The Zodiac Age for $35. Also on sale is Titanfall 2: Ultimate Edition, which runs for $28. Those who'd like to play a previous Danganronpa game before jumping into the newly released Killing Harmony can pick up Danganronpa Another Episode: Ultra Despair Girls for $21. Some other notable discounts include:

Beyond that, Sony is offering discounts on The Last of Us and its DLC as part of the Outbreak Day sale. PS4 players can purchase The Last of Us Remastered for $10 and the standalone Left Behind for $5. Players can also pick up an array of weapon and item DLC packs at a bargain.

You can find the full list of this week's sales here. Many of these discounts will only be available for this week and expire on October 3 at 8 AM PT/11 AM ET.