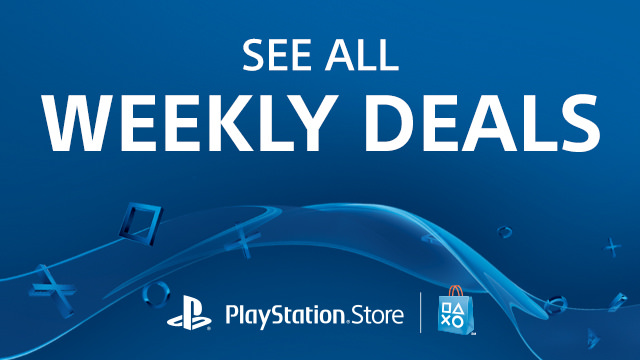 A new selection of game discounts are now available in the US PlayStation Store. As was the case last week's PSN deals, this week doesn't feature any publisher-specific sales, though there are still some new PS4, PS3, and Vita discounts to choose from.

PS4 owners also still have a chance to snag some of the game deals that had previously been available. Most notably, The Elder Scrolls Online is still on sale; the Gold Edition costs $30, while the Morrowind expansion is $30. The Bulletstorm: Full Clip Edition - Duke Nukem Bundle is likewise still on sale for $40.49.

You can find the full list of deals available now on the PlayStation Store. Unlike typical weekly sales, not all of the aforementioned discounts will be available until the same day, so you should act quickly if you see any that you're interested in. More deals will likely be available later today to coincide with The Game Awards 2017, which airs at 5:30 PM PT/8:30 PM ET.