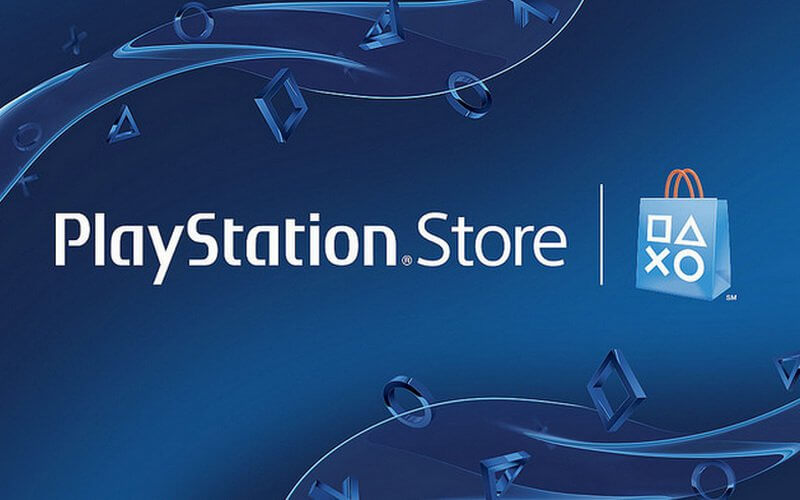 ​
Sony has revealed the latest batch of deals on the PlayStation Store. This week's offerings include discounts on a number of Konami titles for both PS4 and PS3, not to mention double discounts for PS Plus members.

This week's deals kick off today, June 20, and run until 11 AM ET / 8 AM PT on June 27. You can find the complete list of games on sale this week on the PlayStation Store website.