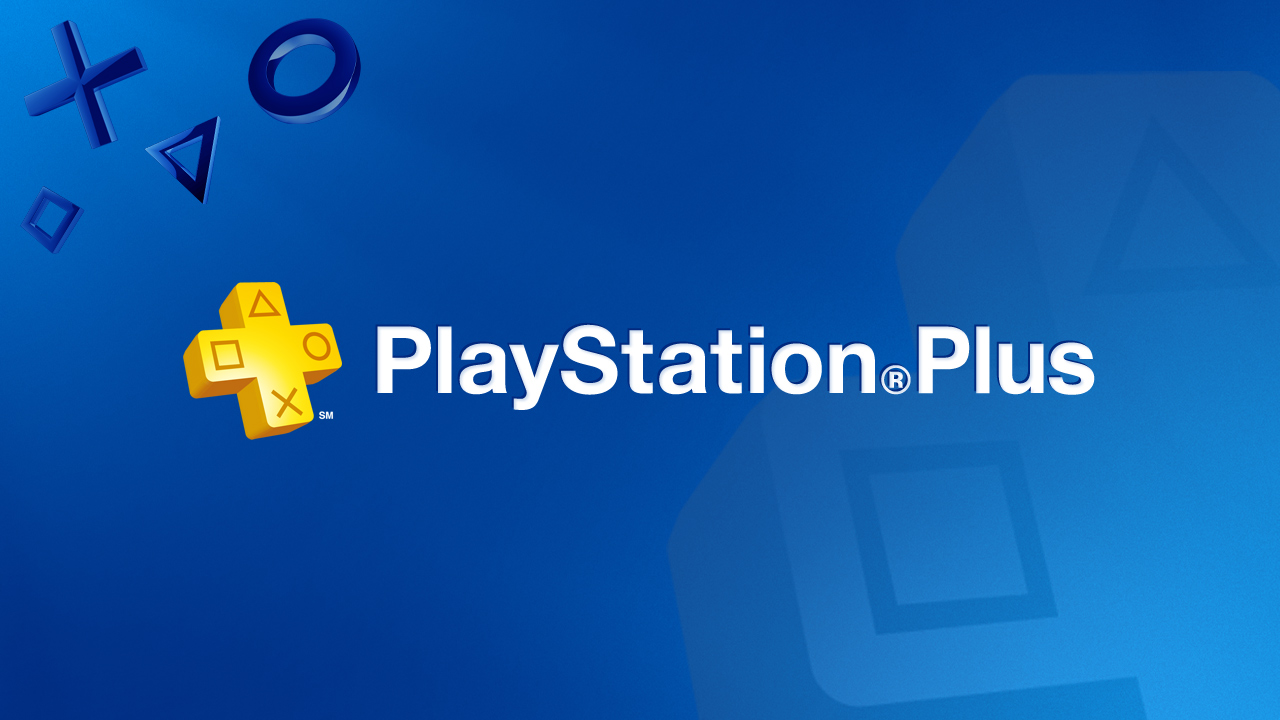 ​
From now until April 11, select PS4 games are buy one, get one free on PSN. These include Gone Home, Firewatch, 100 ft Robot Golf, Amplitude, The Banner Saga 2, and Invisible Inc. Everything that's featured costs $20. You can check out the full list of games here, or you'll be notified about the promotion if you add a qualifying game to your cart.

A Batman sale brings the price of Arkham Knight down to $10, Arkham Asylum to $6, and Arkham Origins to $8 (on Vita) or $10 (the Deluxe Edition on PS3). Lego Batman 3 also drops to $6 on all platforms, with tons of Batman games' DLC also dropping in price.

This week you'll also find Steep or Rise of the Tomb Raider for $30 each, and numerous Persona games remain on sale, including the PS3 edition of Persona 4 for $5.

Finally, Sony also today announced the Play Collective initiative, which is similar to past promotions like Spring Fever. Six games launching over the next six weeks are 20 percent off for Plus members who preorder them. Choices include Full Throttle Remastered and PaRappa the Rapper Remastered.

You can see all of this week's deals here.