This Weekend's Free Steam Game Revealed, Alongside Some Discounts 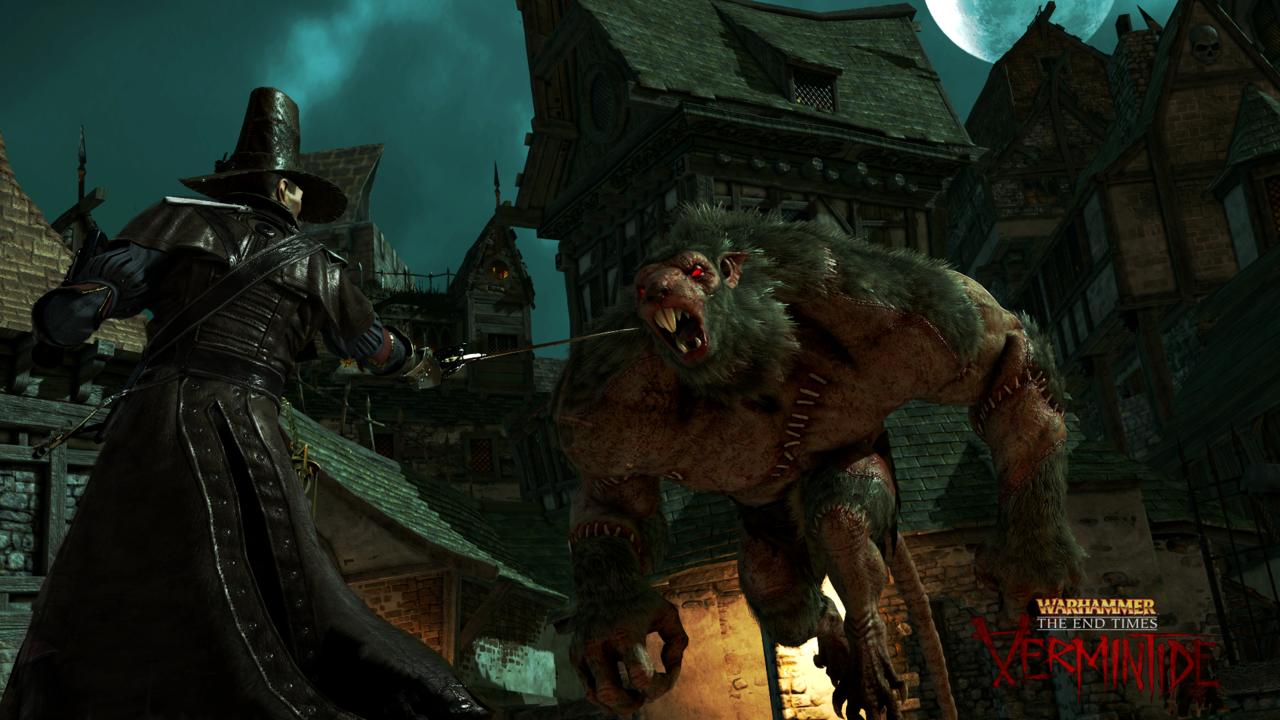 Another free weekend promotion is being held on Steam this weekend, and this time, it's the Left 4 Dead-like Vermintide. It's available to play for free until Sunday at 1 PM PT, and if you want to keep playing, it's on sale for $15 down from $30.

The Collector's edition for Vermintide is also discounted. It costs $22.49 if you don't already own the game ($7.50 if you do) and comes with five hats, wallpapers, two Prestige Trinkets, a soundtrack, Behind the Scenes pack, and the Ubersreik map. Additionally, the Drachenfels DLC is discounted to $4.49.

Other deals on Steam this weekend include the boxing simulator Punch Club for $2.50, with its Deluxe edition--which comes with a soundtrack and artbook--going for $3.75. Campo Santo's Firewatch is discounted to $12, but you can get the game with its soundtrack for $15. The soundtrack on its own is $3.60. All of these deals last until Monday, November 7, at 10 AM PT.