This War Of Mine Released for iOS and Android 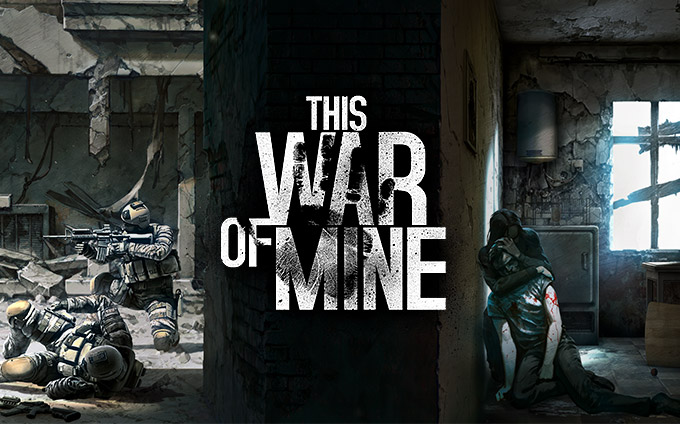 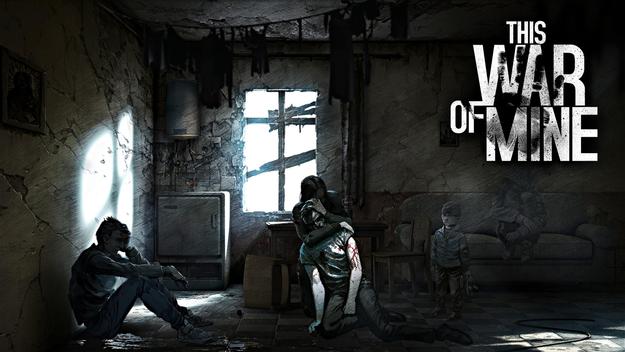 After the success of its PC release. The team behind the action-adventure war game inspired 992–96 Siege of Sarajevo during the Bosnian War, This War Of Mine, have decided to release it for iOS and Andriod tablets. Now, after endless pleading from fans, 11 Bit Studios is finally bringing This War Of Mine to iOS and Android smartphones! The game will have a completely redesigned the interface to help deliver a smooth gaming experience on smartphones. With a new cloud storage feature, players who own both the tablet and mobile versions can switch between both devices whenever they wish to, and continue their saved game wherever they are.

Despite being a game revolving around a war, you won’t be playing as a soldier in This War Of Mine. Instead, you’ll be playing as a group of civilians surviving in a shelter in the middle of a city being reduced to ruins by a war. The civilians have no military training, and are just your average everyday people simply trying to survive until a ceasefire has been issued. There is very little food and medicine stocked in the shelter, and with the constant threat of being gunned down by hostile snipers if they step foot outside during the day, it’s up to you to keep your character's health, hunger and mood levels from dropping too low. With the constant threat of death and being attacked by hostile scavengers, This War Of Mine has truly brought the horrors of war to a new and unique perspective.

The fight for survival begins and ends with the shelter and the people inside. When the sun is up, leaving the shelter will be impossible due to the enemy snipers. This time is best used towards upgrading the shelter, cooking food and tending to the other survivors in the shelter, trading with them, and crafting tools from previous ventures to the war-torn world outside of the shelter. Once the sun sets and night settles in, you can begin to make your way outside to hunt for supplies. During your dangerous nighttime ventures, you might encounter a few survivors hiding out in different places. It’s here where the player’s morals truly show. Do you gift survivors in need of food and medicine what they need? Or do you take a hostile turn and kill them then plunder their body for whatever loot they may be carrying? The choice is yours. When you just want to survive, you may have to turn to your dark side for guidance.

Every choice you make in This War Of Mine can be the difference between life and death. Sometimes you will have to make the hard choices, like whether or not to do your best to keep everyone in your shelter safe from harm, or to sacrifice their lives for your own survival. At only $6.99, it's a great deal for budget gamers. Make sure to check out This War Of Mine today!