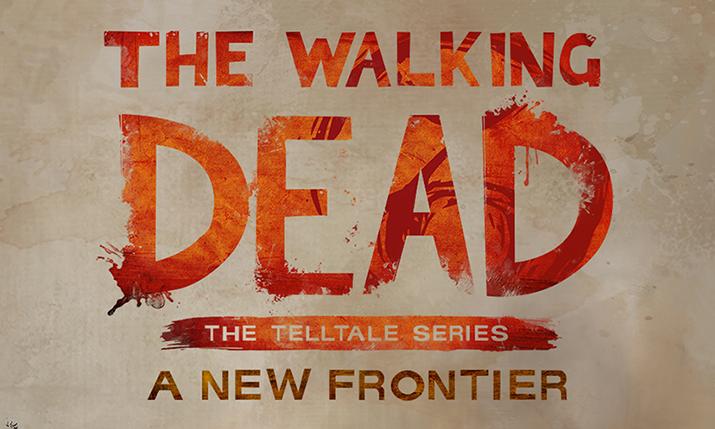 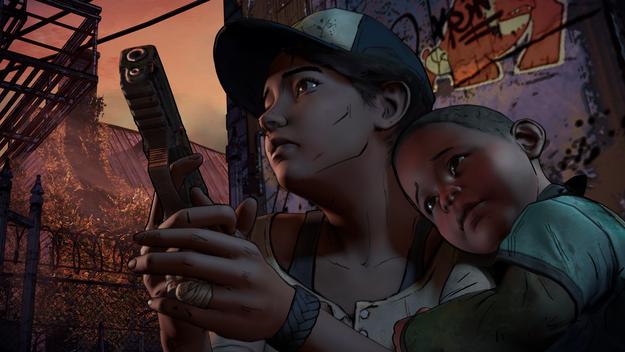 Telltale Games finally revealed the title and release window for their much awaited third season of The Walking Dead. During a panel at PAX West, the developer shared some information and announced that The Walking Dead: The Telltale Series - A New Frontier will be available on consoles, PC and mobile in November.

This installment will focus on the last part in the rather long-winded title: A New Frontier. According to Kevin Bruner, Co-Founder and CEO of Telltale Games, we follow Clementine yet again, 4 years after the conclusion of Season 2: "This third new season will serve as both a continuation of what’s come before in our story, as well as an all-new beginning set nearly four years after the outbreak events of Season One. As a harrowing and horrific drama, A New Frontier will explore beyond what it means to survive in a world ravaged by the undead, and will see our characters confronting the new rules of order and justice in a land being brutally reclaimed and rediscovered by what’s left of humanity itself." 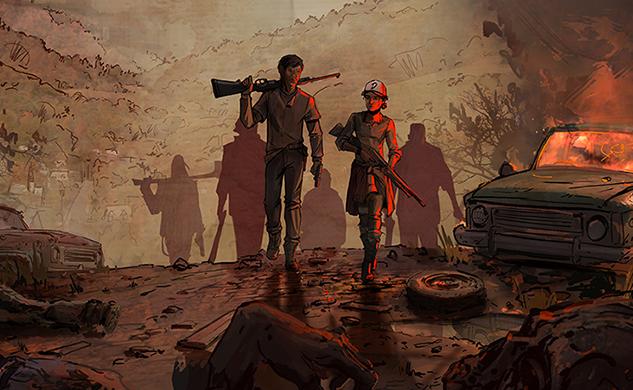 Clementine is now a teenager, and through the 5 episodes of this new season, we will get to know her again and find out more about how these 4 years has affected her. We also get someone else's point of view, as parts of the game are experienced through the eyes of Javier, a struggling father, as his journey intertwines with Clementine's.

As we are used to with games from Telltale, this one also comes with a Season Pass Disk for consoles. This disk has the first episode ready to play, and will grant access to the next 4 as soon as they are available for download. Whether or not the game will be found on all major consoles, was not mentioned, so there is no knowing if this is a next gen only title. It is safe to assume Telltale want to reach as many players as possible, so there would be no surprise to anyone if the title is on both PS3 and PS4 as well as Xbox 360 and Xbox One.

Who's excited for November?