Thimbleweed Park is headed to PlayStation 4, expected on Switch soon 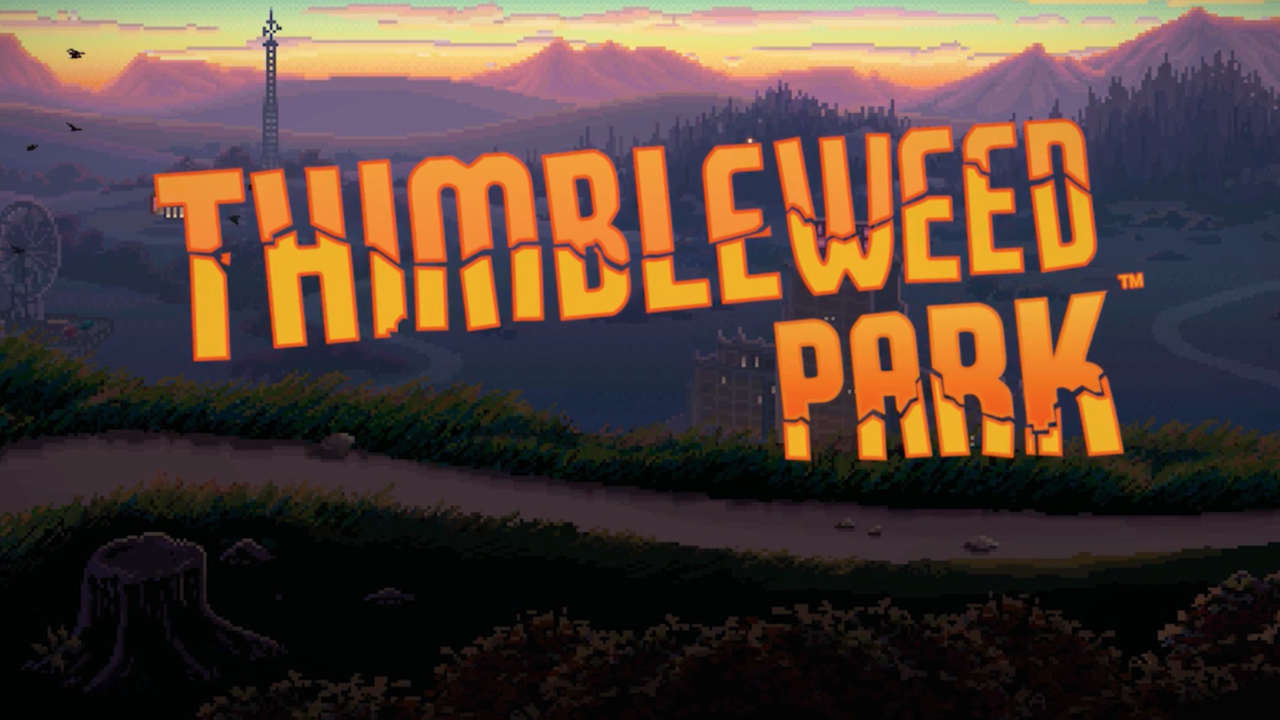 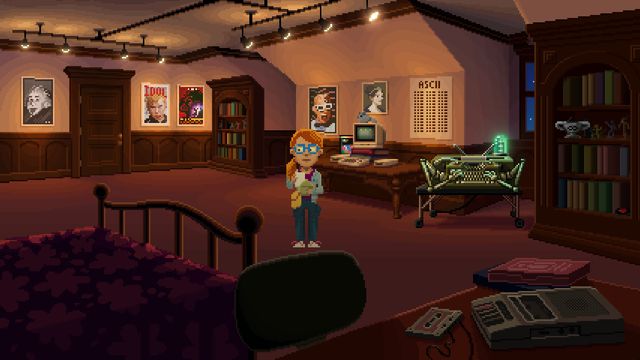 Thimbleweed Park, the point-and-click spiritual successor to games like Maniac Mansion and The Secret of Monkey Island, will arrive on the PlayStation 4 on Aug. 22.

The announcement comes from Ron Gilbert, a veteran of the adventure game genre, who led production on Thimbleweed Park with his Maniac Mansion co-creator Gary Winnick. The game is a parody of sci-fi mystery fiction like Twin Peaks, The X-Files and the works of Stephen King.

Thimbleweed Park takes place in a town of the same name where two federal agents discover a body floating in the river. Players control five characters, including the agents Ray and Reyes, the foul-mouthed clown Ransome, aspiring game designer Delores and her dead father Franklin. The trailer above hints at each of their personalities and motives for solving the mystery.

Thimbleweed Park was released on Linux, Mac, Windows PC and Xbox One in March. In a YouTube video released in early July, Gilbert confirmed that they are also working on a port for the Nintendo Switch, but that still hasn’t gotten a release date just yet. Versions for Android and iOS are also expected this year, though the launch dates have not been revealed for mobile platforms either.