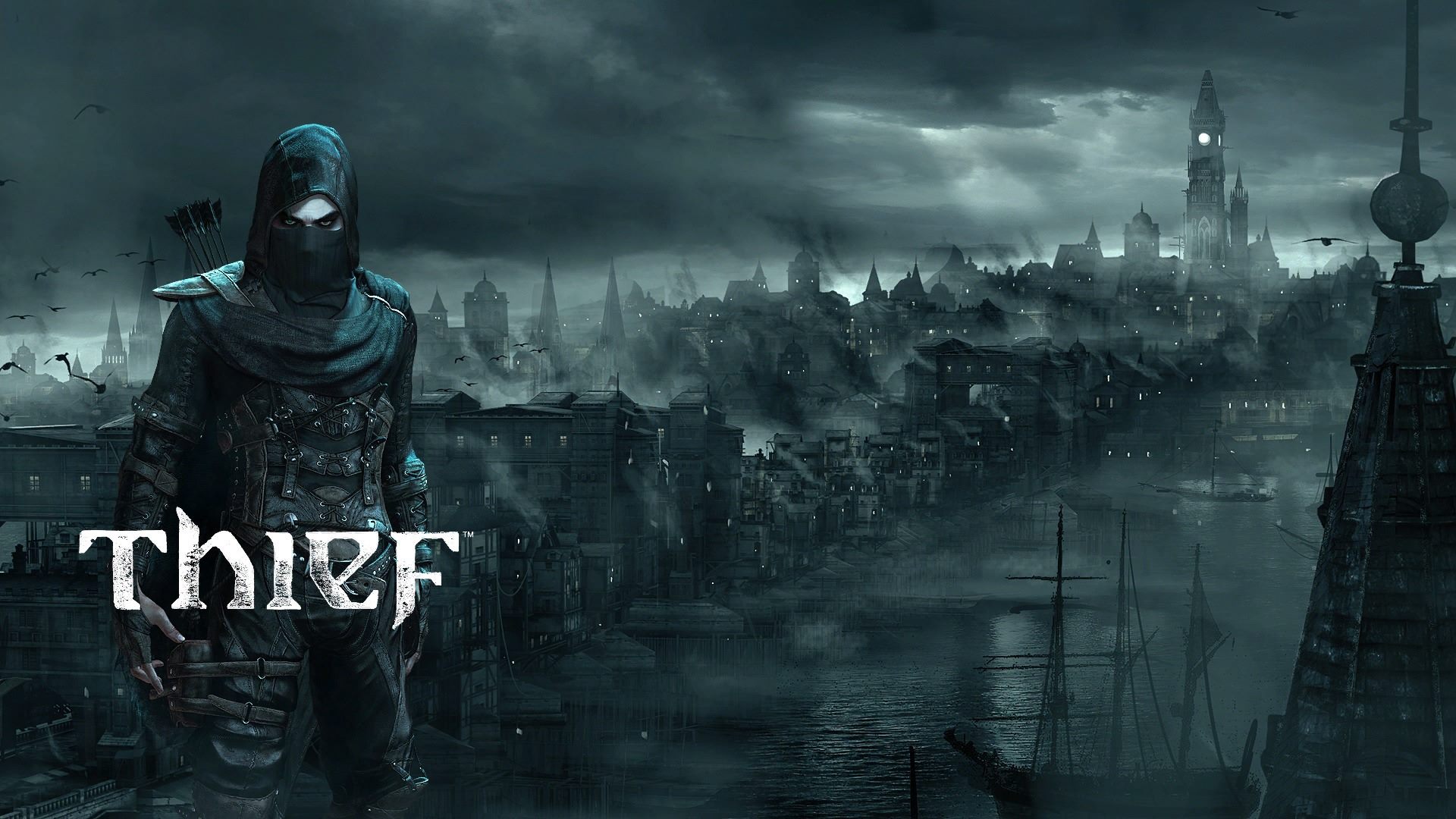 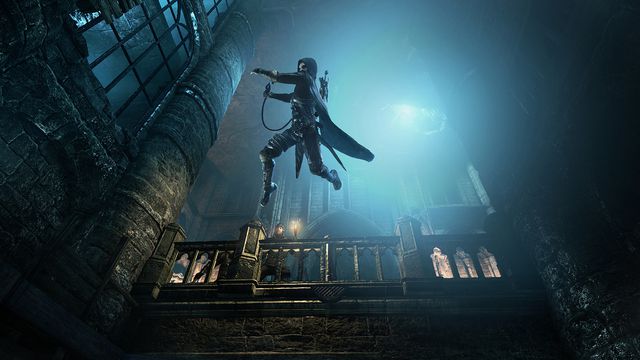 A new Thief game could be in the works, according to the website for the series’ upcoming Hollywood adaptation. A description for Thief, an “action epic” based on the Eidos Montreal franchise, on production company Straight Up Films’ page casually notes that the fifth entry in the series is in development.

“Widely considered to be one of the greatest games ever created, a fifth sequel is currently in development to be released in step with this motion picture adaptation,” Straight Up Films’ info on Thief reads.

Publisher Square Enix hasn’t announced anything regarding the Thief video game franchise in some time. The last game in the stealth series, simply called Thief, hit PCs and consoles back in 2014. It was intended as a reboot after a 10-year hiatus, but received a mixed reaction from critics.

Eidos Montreal reportedly said that another sequel would come based on how Thief was received just before the fourth game launched; the developer hasn’t spoken about a fifth Thief game since.

There’s also no release date yet for the feature film, although it appears that work on it is ongoing. Writers Adam Mason and Simon Boyes signed on in March 2016, but the film still lacks a director and cast. Among the film’s producers are Adrian Askarieh and Roy Lee, who were attached to a planned adaptation of Deus Ex: Human Revolution, another Eidos Montreal project. Askarieh also worked on a film based on Hitman, which hit theaters in 2007.

Also in the works is a new movie based on Tomb Raider, the Eidos franchise that’s had the most success in Hollywood. Oscar-winning actress Alicia Vikander is set to star in the film, due out in 2018.