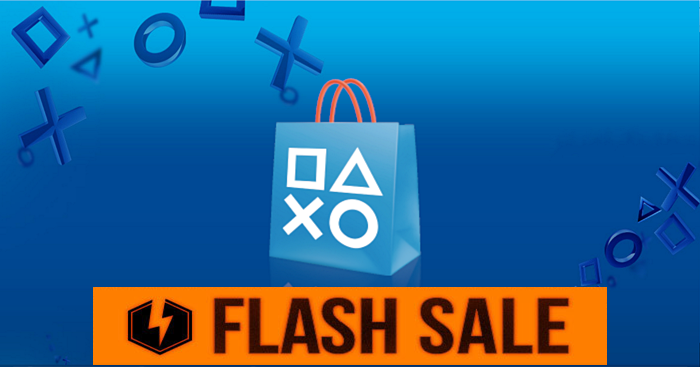 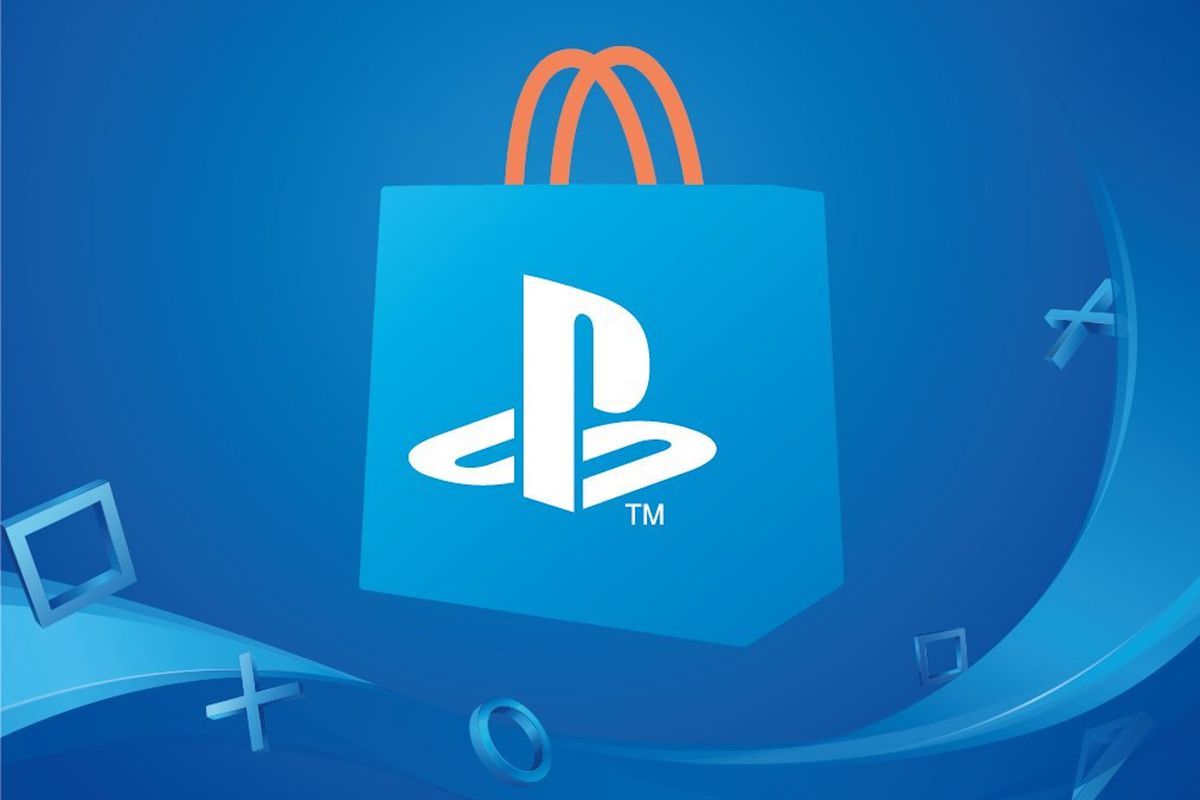 The PlayStation Store puts games on sale regularly--its current weekly sale includes major deals from Ubisoft and Square Enix--but it launched a flash sale this morning that lists some PS4 games for up to 40% off. Running until Monday, March 11 at 8 AM PT / 11 AM EST, this US-only, limited-time sale includes deals on Call of Duty: Black Ops 4, Divinity: Original Sin II, Mutant Year Zero: Road to Eden, and more.

Dozens of other games are on sale this weekend, including Call of Duty: Black Ops 4, which recently received its Operation Grand Heist update. The shooter is marked down to $39 (35% off). Tactical RPG Mutant Year Zero: Road to Eden is down to $24.49 (30% off), Hitman 2 is selling for just $36 (40% off), and the artsy co-op survival game Don't Starve Together is just $6. Conan Exiles and Warhammer: Vermintide 2 are both on sale for $25 and $21, respectively, but they're also both free to play on Steam this weekend if you want to give them a try first.

See more discounted games from the PSN flash sale and claim the deals you want in the PlayStation Store before Monday.