There Came an Echo Coming to PlayStation 4 on May 31st 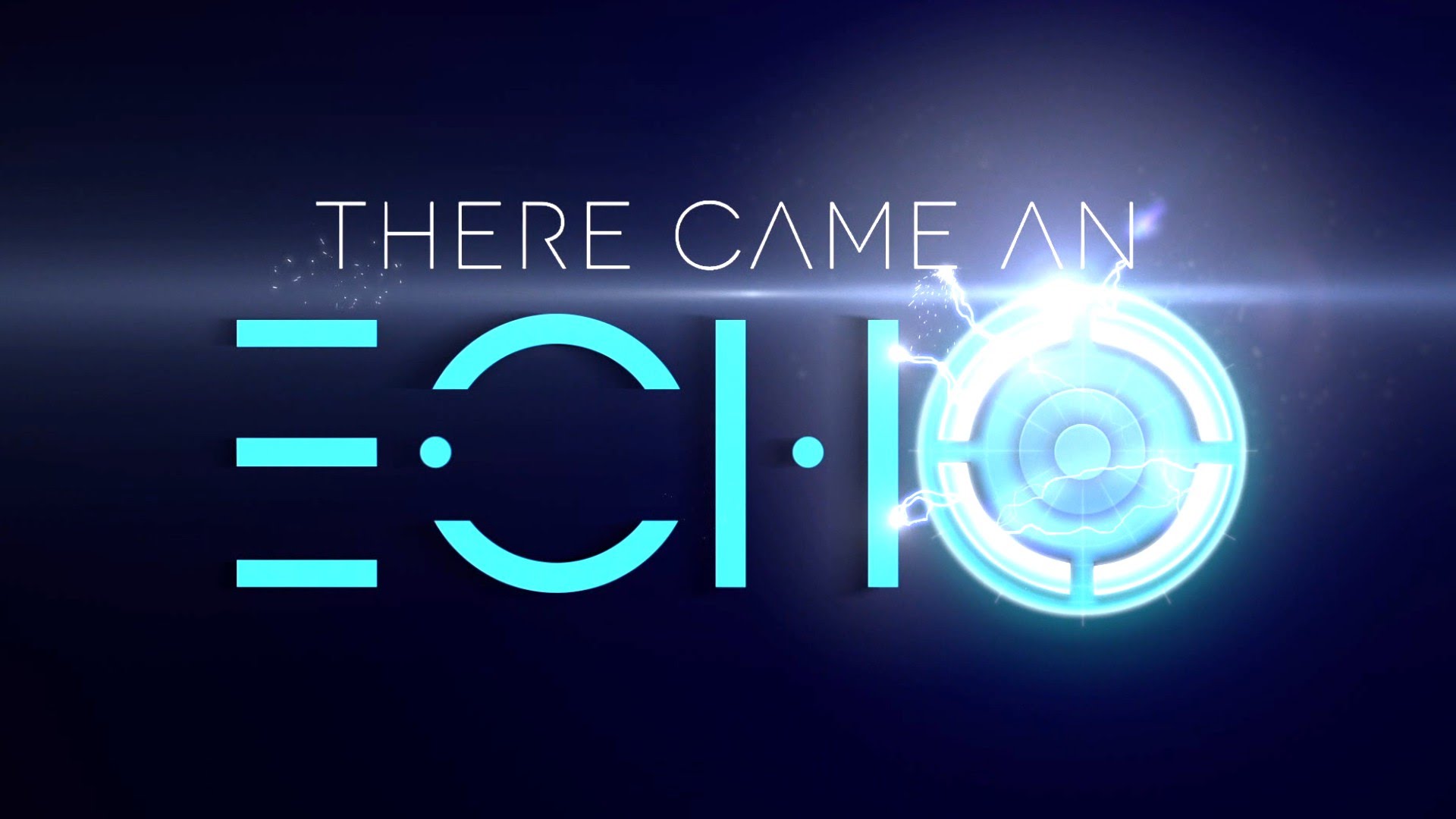 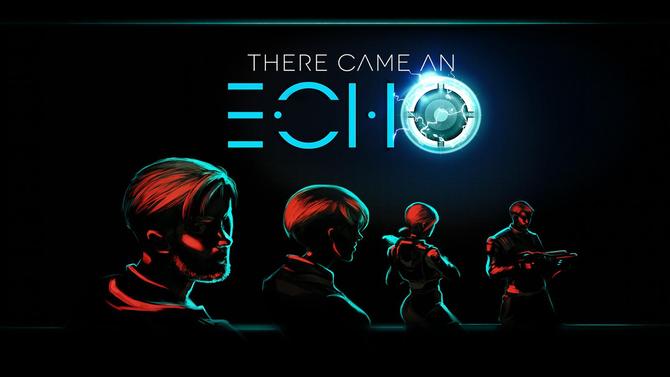 Welcome to There Came an Echo, a real-time strategy game blended with a cyberpunk theme, that aims to put a unique twist on how players will control the characters in the game. There Came an Echo will allow gamers to utilize the PlayStation 4's microphone to belt out realistic military commands, which will render the 4-man tactical squad the game is comprised of fully under your control. You'll be able to handle everything from movement, attack formations, reloading, and more, all by simply using the power of your voice.

The developers over at Iridium Studios have gone in-depth with the commands players will be able to use, and how they'll work in-game. Commands like "Nate and John, move forward to Alpha Four on my mark!" will obviously allow players to do so much more than what a traditional Gamepad would offer. The game was built around an advanced A.I. that was given what the developers call a "Command Alias feature." This allows players to replace any name or command in the game with anything of their own choice. If you feel the commands have a tone a little too serious for your liking, you can go ahead and change "Alpha Squadron! Fire at the targets!" to "Shooters get your straps out and blast them!" or whatever else you deem to fit your style of gameplay. It's this kind of deep customization that allows players to tweak a game to their ideal vision that leads to some pretty fun and long-lasting gameplay.

As for the story, Iridium Studios has aimed to make a gripping story one of the key parts of the game. The story will follow a cryptographer named Corrin Webb, who has unwillingly been thrust into a world of danger and excitement when an unknown powerful figure with extreme wealth and influence hires mercenaries to claim his life. Aided by an equally mysterious character named Val, Corrin must begin a lengthy journey to figure out why Radial Lock, a virtually uncrackable algorithm he created, is being used to hide secrets for people with ill intentions.

There Came an Echo will release next week on May 31st as a PlayStation 4 exclusive. Make sure to check it out if you think this game interests you!