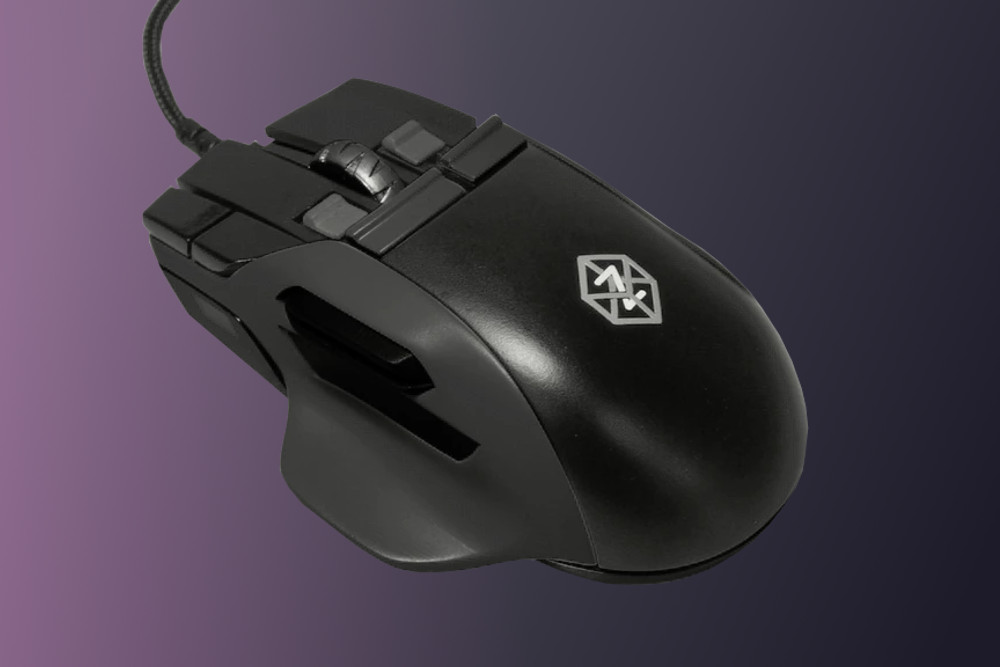 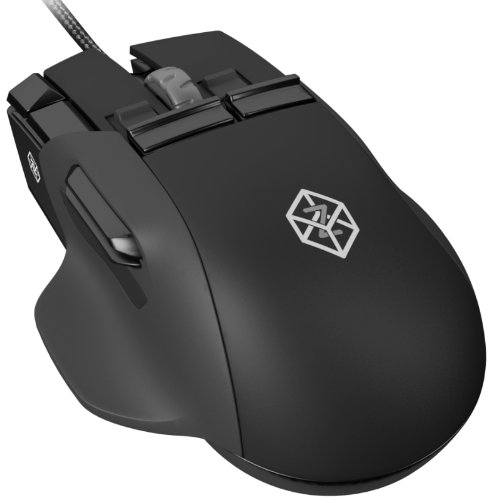 It's easy to forget about PC gaming accessories like a mouse and a keyboard when news about NVIDIA's and AMD's new lines of video cards are hitting the markets - and why should anyone pay attention to the newest keyboards and mouses? The mouse and keyboard have been around since the first computers were conceived and they haven't come all that far, not when they're compared to how far processors have come. Well, Grant Odgers from mouse developer Swiftpoint seeks to change that once and for all with their newest project, dubbed "The Z."

The Z is named so because of what it does compared to every other mouse. The mouse we've all come to be accustomed to operates on an X and Y plane - left and right, and up and down. The Z, geared towards PC gamers specifically, will allow movement on a third plane depending on its orientation.

In a first-person shooter, movements can be input depending on where The Z is pivoting towards. In a game that uses flight mechanics, The Z goes above and beyond and actually utilizes the aircraft principal axes: pitch, roll, and yaw. Essentially, a plane or spacecraft in a game would mock the movements of The Z, converting it from a gaming mouse into an immersive flight simulation experience. 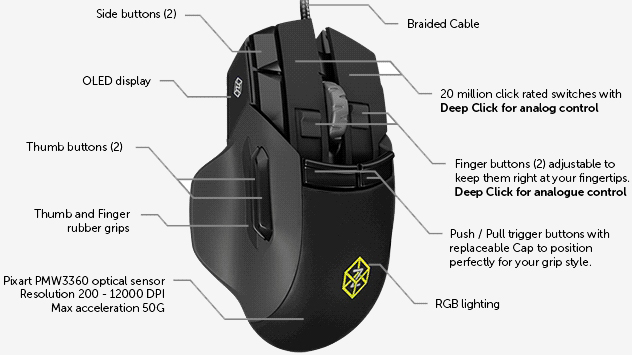 The Z is also claiming to have 50 action buttons which is a crazy amount of preset and macro options on any accessory, let alone a mouse. The buttons will take The Z's position into account for these action buttons, so don't worry about holding a mouse covered in buttons.

Swiftpoint has more than doubled their crowdfunding goal on Kickstarter and they've still got 29 days left. A $149 pledge will guarantee The Z for those who help fund the project in time for the holiday season.