The Xbox was almost named 11-X, FACE or MEGA 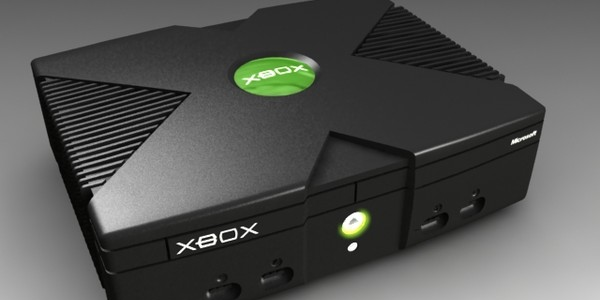 An old interview by Edge has revealed that the Microsoft's original Xbox console almost got a very different name to the one that we know and love today. The interviewee, Seamus Blackley, told Edge that they [Microsoft's Launch Team] were reluctant to use the final name because it wasn't "Legally Sound". Blackley was part of the initial team that built and launched the original Xbox. In the interview, Blackley explained how he received a long list of acronym-based names that eventually became the Xbox.

"First, there were our code names, which were WEP - 'Windows Entertainment Project' - designed to make Microsoft executives comfortable, Midway - 'Midway between a PC and a console or 'Battle of Midway', you decide - and 'DirectX Box', which was shortened to Xbox in email very early on," said Blackley.

“When we got the first approval, Kevin [Bachus] was told we had to get a new name, because ‘xbox’ wasn’t legally sound, so against his judgment he did so, and got the phase two, or ‘car’ names," Blackley explained. "These were so bad we didn’t even save them, but I remember making fun of one of them by calling it the ‘Microsoft Bunduss’. Then we got the ‘acronym’ phase from the naming geniuses.”

Blackley then received a list of 35 acronym-based names. After reading the list, Blackley came to the conclusion that all the names were "crap," and after many hours of discussion, the Launch Team decided to stick with Xbox. “Phase four was a battle between us and the naming guys, when we decided we just wanted to risk it and go with Xbox – since that’s what everyone called it anyway – and they wanted, for some unknowable reason, to call it ‘11-X’ or ‘Eleven-X’." However, it didn't end there! The team then had to decide whether to go with X-Box, xBox, XboX, Xbox or X-box.

Below you can find the full list of rejected Xbox names:

What are your thoughts? Did the Launch Team make the right choice or would you have preferred MEGA, X-11 or any of the other 33 suggested names? Let us know in the comments below.