The Wolf Among Us Season 2 Confirmed, Launching In 2018 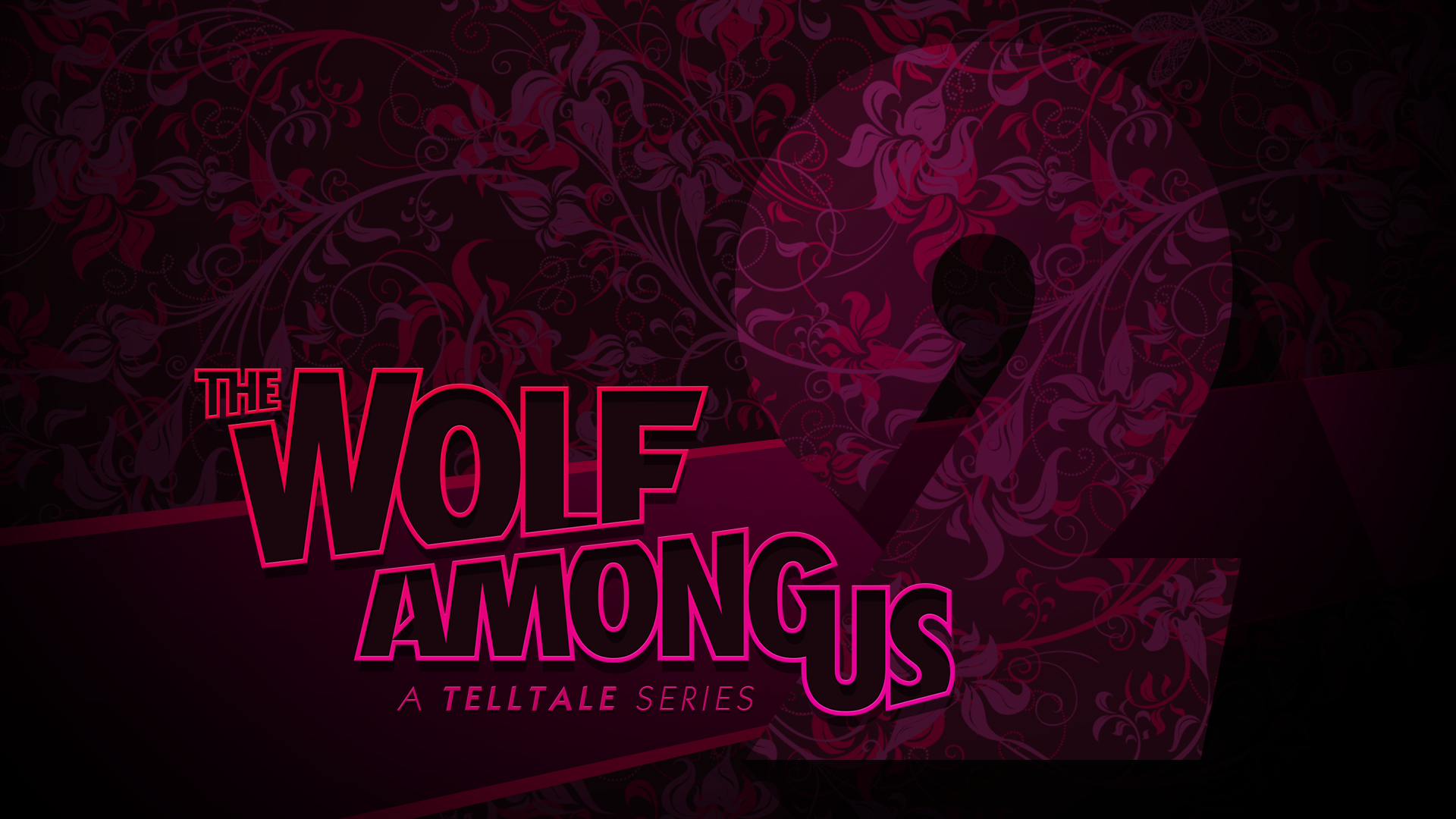 Just prior to San Diego Comic-Con, Telltale has announced three of its upcoming episodic games. The biggest surprise of the bunch is The Wolf Among Us 2, which is due out next year.

Season 2 of The Wolf Among Us was revealed toward the end of the video below, which offers a rundown on Telltale's next three games. It starts out with the first season's voice actors and developers reading tweets from fans requesting a sequel. From there, it transitions to some shots of the game with some talk about what made the first game significant and how fan support led to the development of Season 2.


Like the first season, this will be based on Bill Willingham's Fables comic book series. There's not yet an official title for the new season, nor are there any details on what it will actually consist of. Telltale only says it features "a fresh story arc for its returning cast of characters." Among those characters are two played by actors seen in the video, Adam Harrington's Bigby Wolf and Erin Yvette's Snow White.

Similarly, there's no exact release date; it's merely due out in the "second half of 2018." It will launch for "all major gaming consoles and mobile gaming devices," including Xbox One, PS4, PC, Mac, and iOS- and Android-based devices. Perhaps suspecting the inevitable questions about a Switch version, a press release notes, "Additional platforms are yet to be announced."

Telltale's other newly announced projects include a final season of The Walking Dead, which is due out in 2018, and another Batman series that debuts in August. We'll have more details shortly.