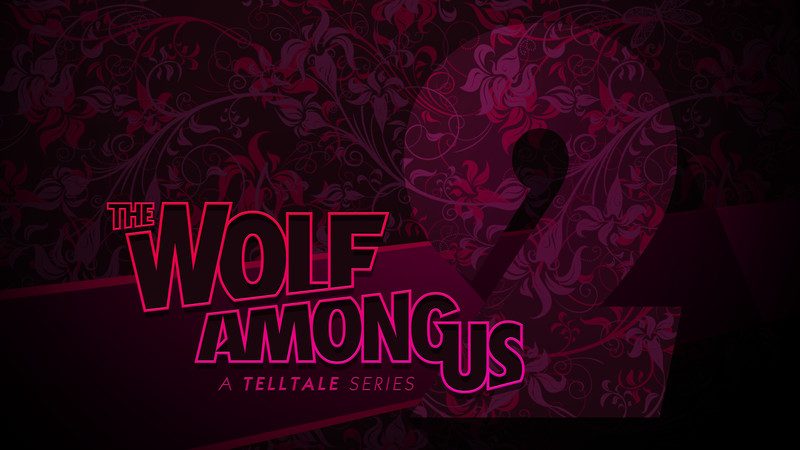 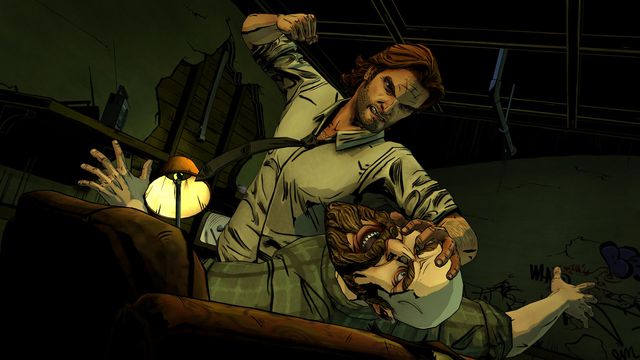 The Wolf Among Us 2 is now delayed into 2019, Telltale Games announced yesterday. The follow-up to the 2013-2014 narrative game had been planned for later this year.

“The delay comes as the result of a few fundamental changes here at Telltale since we first announced the game last summer,” Telltale said in a post yesterday. “Taking this extra time will allow us not only to focus on quality but also to experiment and iterate in order to craft something truly special.”

Toward the end of last year, Telltale Games laid off 90 employees or about 25 percent of its workforce.

The Wolf Among Us: A Telltale Games Series launched as a five-episode season in October 2013. Based on the Fables comic book series by DC Comics’ Vertigo label, it was nominated for a D.I.C.E. Award (outstanding story) by the Academy of Interactive Arts and Sciences. It also took two nominations at the 2014 BAFTA Games Awards.