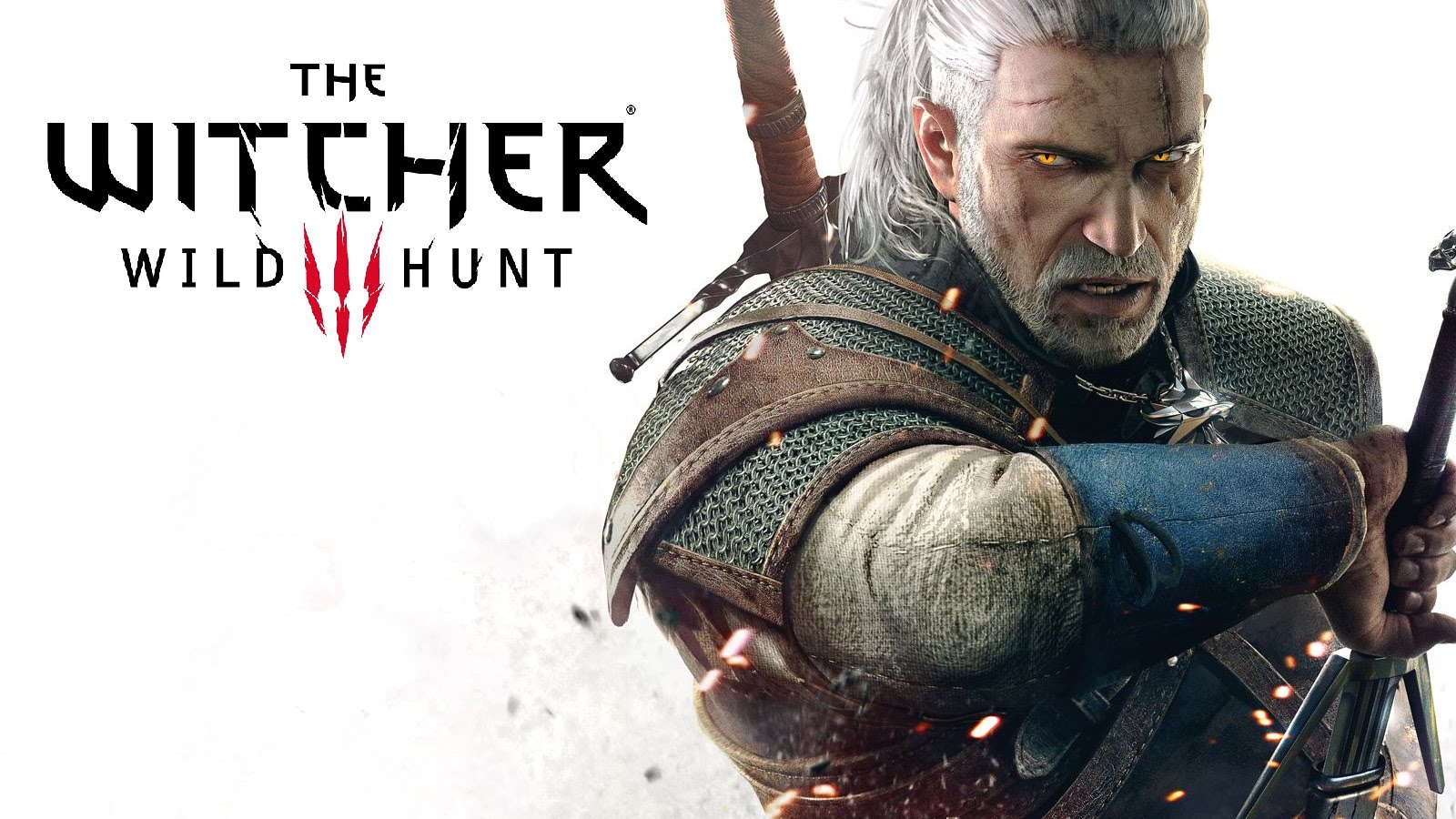 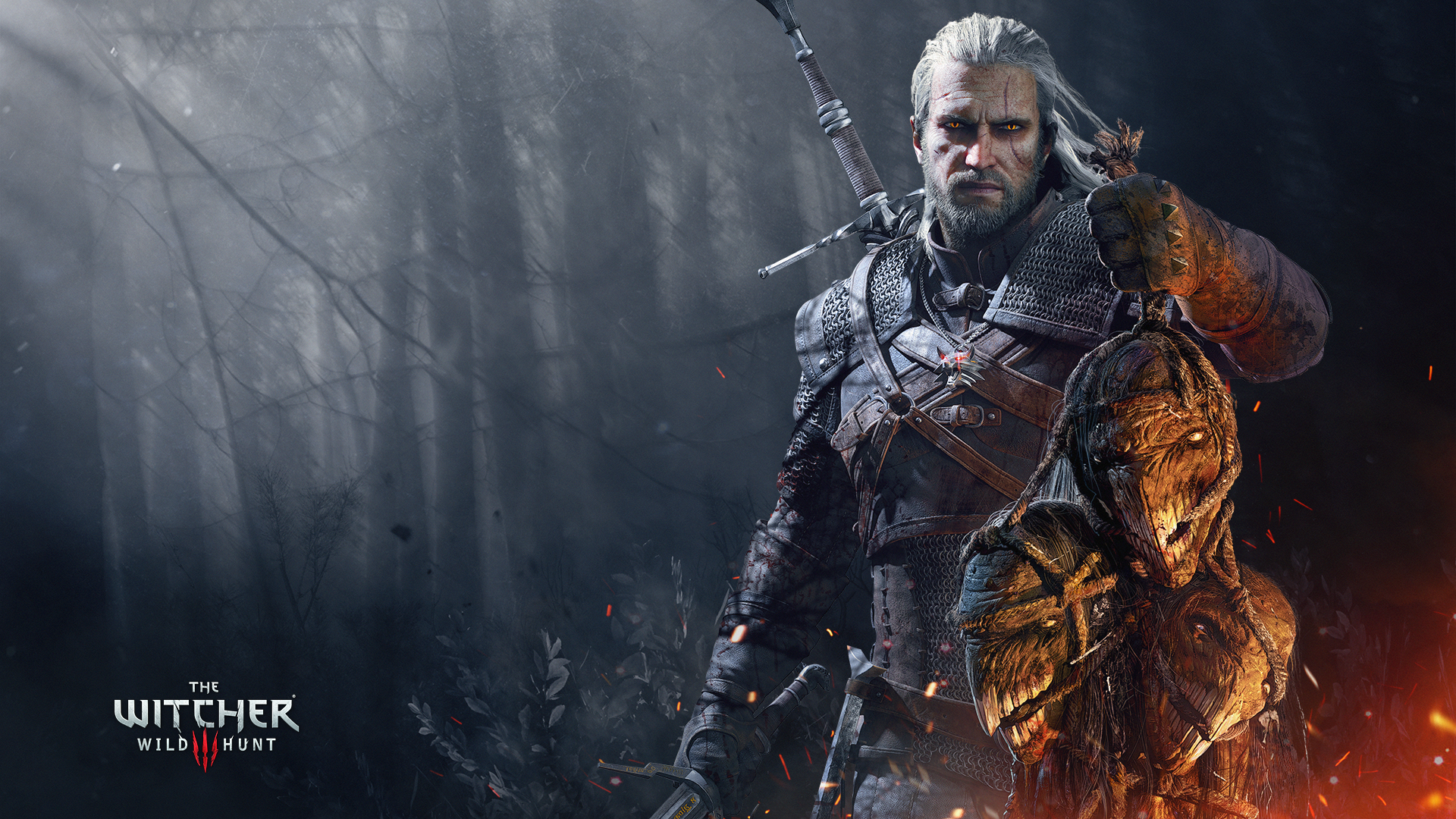 The Witcher 3: Wild Hunt is the latest game to receive enhancements on Xbox One X. Developer CD Projekt Red has deployed a new update for the critically acclaimed RPG, adding 4K support and other visual and performance improvements tailored for Microsoft's new console.

The update is available to install now for everyone who already owns a copy of Witcher 3. As CD Projekt Red previously detailed, the game now features two visual fidelity options: 4K Mode and Performance Mode. In the former, the game runs at 4K resolution (or supersampled for those without a 4K display) at 30 FPS. The latter, meanwhile, features dynamic resolution scaling from 1080p up to 4K while "targeting" 60 FPS.

The Xbox One X patch for Witcher 3 is similar to the one CD Projekt Red rolled out earlier this year for PS4 Pro. That likewise added 4K support and made a "slight boost to performance." The studio says that an additional patch will be released for PS4 Pro "in the near future" to add HDR support and make "a number of technical tweaks improving the overall experience" on Sony's 4K console.