Today, CDProjektRED unveiled their continuation of The Witcher story, and with it, some details on the new direction the game is taking. Unfortunately we don't see much of the actual game in the trailer, and very, very little is said about gameplay mechanics. However, we do hear some things that fans of the franchise will be ecstatic to learn about (video below).

Important: I've updated this with a lot more info (found in the quote tags below) and I have new screenshots to share. I won't be posting the pictures here directly (I don't want to crowd the thread with too many) but I will link to the gallery. Here is the link to the screenshot gallery!

Credit for the new information, and the screenshots should be given to www.computerandvideogames.com


Probably the largest announcement here, aside from the game itself, is that The Witcher 3: Wild Hunt will be an open-world game! What this means (for those who don't know) is that instead of seeing a somewhat linear progression of Main Quest > Side Quests > Main Quest > Side Quests, and so on and so forth, we'll have complete freedom to complete the game as we wish; just as we can with Bethesda's Skyrim or Fallout.

Another wonderful announcement is that we are done with politics! Okay, well not entirely. Politics will still have a stronghold in the world of the game, but political matters aren't the main focus now. Geralt is now a free man; who isn't going to be taking orders from anyone anymore. This story will center more around the roots of The Witcher in monster hunting, and less around droll political squabbles.

Light has been shed concerning a new system that is being created for the game: Monster Hunting - although details are non-existant for now. There isn't much else said in the trailer, but we do hear (and get what I would consider "confirmation"), is that The Witcher 3: Wild Hunt is the final installment in the main Witcher series, which will be rounded off as a trilogy; not a four game series that many fans initially expected. 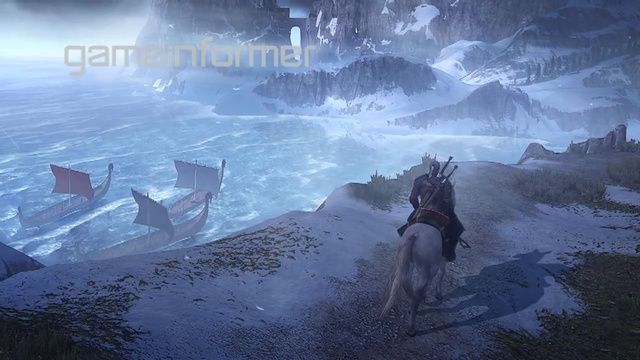 Some of Game Informer's digital subscribers have already managed to get their hands on a copy of next months issue; which contains some details that are interesting to see. Here are some of the key points (Courtesy of Kotaku).

World supposedly 20% bigger than Skyrim's
30-40 minutes to cross world on Horseback
New streaming technology (CDRED Engine 3)
Geralt's Memory is restored
No chapters/acts
Dude is ****ing DONE fighting for everyone else
Everything from solving MYSTERIES to slaying monsters
Coming out on "all top-of-the-line" consoles—I'd say that confirms next-gen is in.
Click to expand...


I find the mention of next-gen consoles interesting, but that is neither here, nor there. The point here that made impressed me the most, is the size of the world. I've played Skyrim for quite a while now, and have yet to explore the entire world, so something larger than Skyrim truly gives players a wealth of content to discover.

After that final quote, that is pretty much the extent of what we know concerning the game so far- which is quite a bit! Overall, being a fan of the series, I am very excited to see the next installment of this franchise. I believe the direction they're taking in making the game open-world is wonderful, and more importantly, needed.

For those interested, next months copy of Game Informer features a cover story for The Witcher 3: Wild Hunt.

Here's some screenshots from Game Informer: 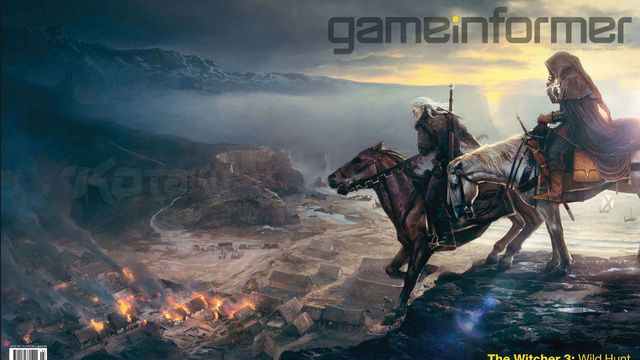 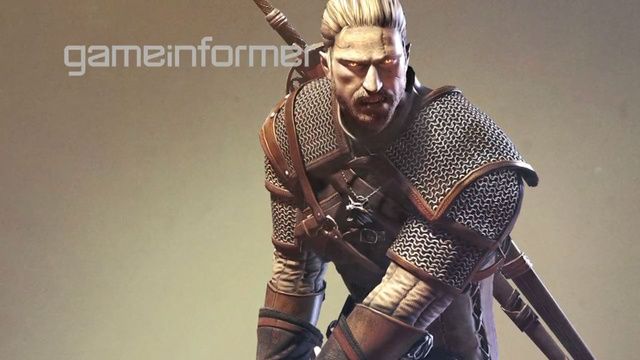 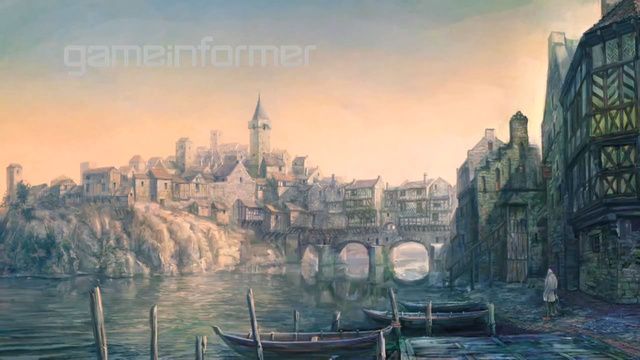