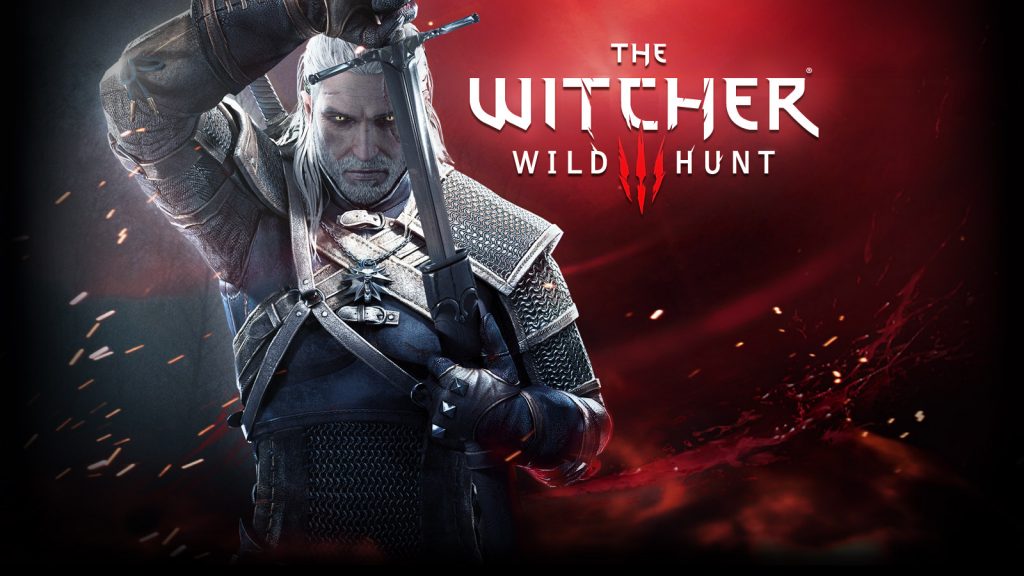 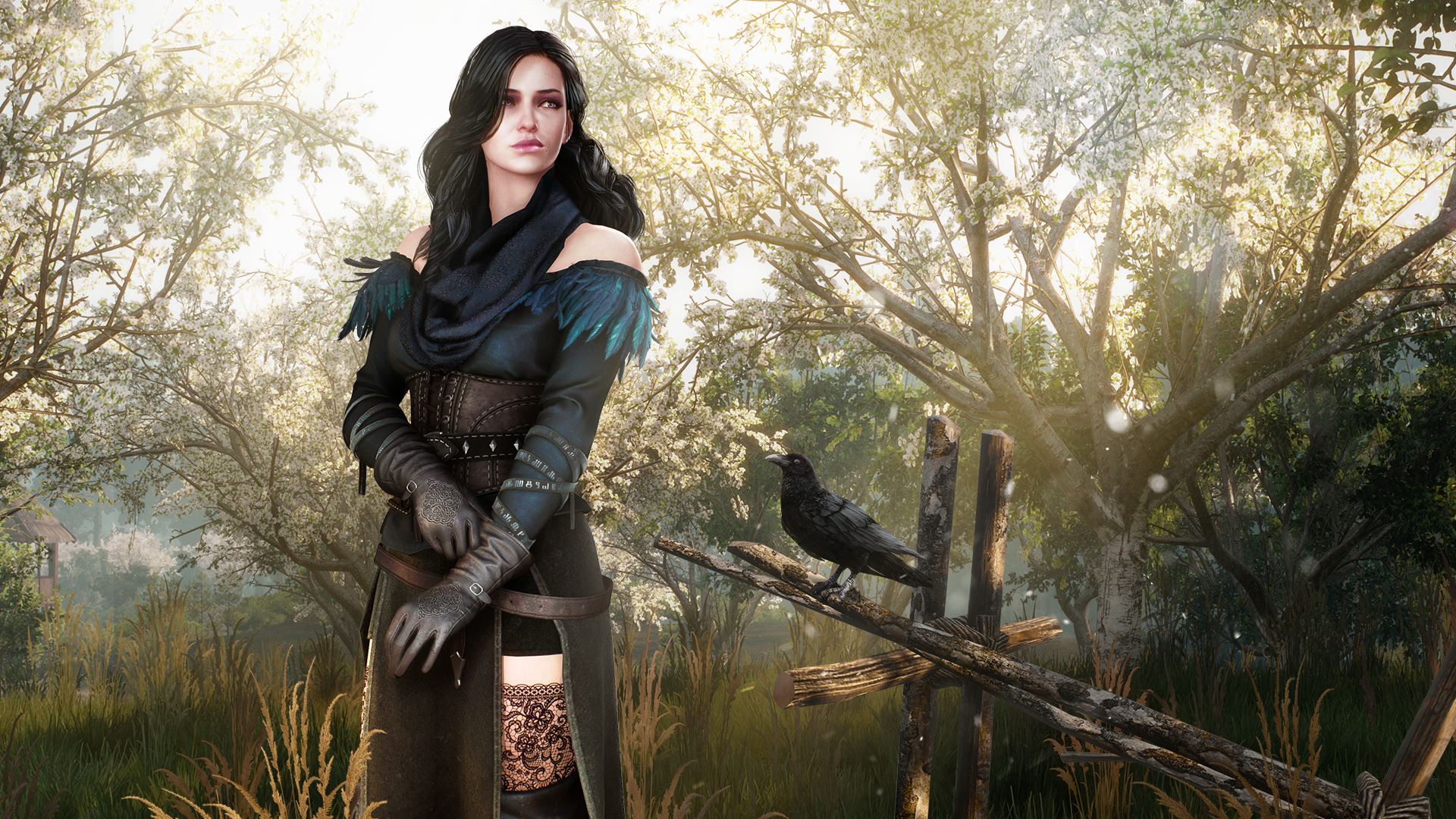 The PlayStation 4 version of The Witcher 3: Wild Hunt has received an update enabling it to benefit from the extra horsepower in a PlayStation 4 Pro. Developer CD Projekt Red has said that, with the patch, The Witcher 3 and "all additional content feature support for 4K resolution" and also get a "slight boost to performance."

No further details have been revealed on which areas of performance specifically benefit. It's unclear whether the game runs at native 4K or is upscaled. GameSpot will put the update through its paces and report back with more details on how the The Witcher 3 runs on PlayStation 4 Pro.

The Witcher series recently reached its 10th Anniversary and, to celebrate, CD Projekt Red released a very wholesome video featuring main character Geralt looking back on his memories. He's shown among friends at a birthday party where people are playing Gwent, so we know he's doing well, bless him.

The Witcher 3: Wild Hunt was released in May 2015 and was GameSpot's Game of the Year. CD Projekt Red released two expansions for it--Hearts of Stone and Blood and Wine. The Witcher 3 was both a critical and commercial success. Fans have expressed desires for The Witcher 4 and, in December 2015, CD Projekt Red CEO Adam Kicinski said it would be unfair to fans of the series not to make a fourth game. However, The Witcher 4 isn't likely to happen soon.

Another game that recently joined the venerable ranks of GameSpot's 10/10-worth titles was Divinity II: Original Sin.

"From lonely farmhouses through pitched battles with gods in far-flung dimensions, Divinity: Original Sin 2 is one of the most captivating role-playing games ever made," said critic Brett Todd. "Its immaculately conceived and emotion-wrought fantasy world, topped by brilliant tactical combat, make it one of the finest games of the year thus far, and it has to be regarded as an instant classic in the pantheon of RPG greats."