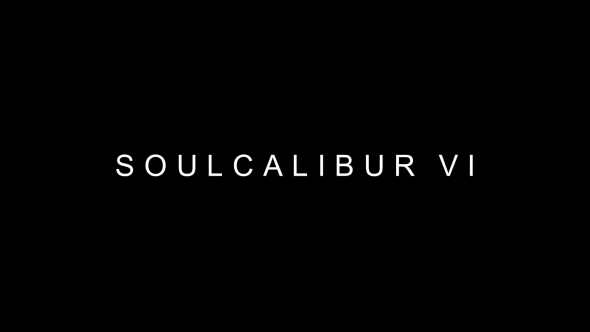 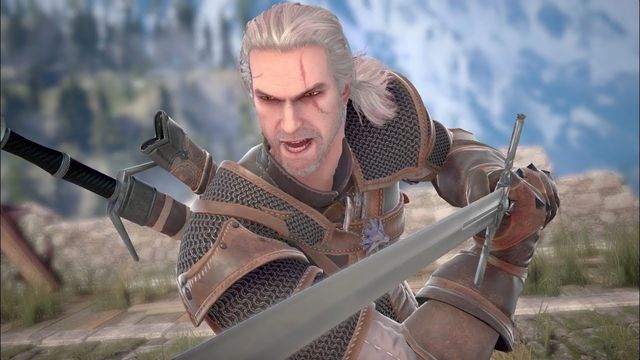 Geralt of Rivia is oiling up his sword and heading to the stage of history. Bandai Namco confirmed today that the star of CD Projekt Red’s The Witcher will appear in Soulcalibur VI as a guest character.

In his gameplay debut, seen above, Geralt takes on Soulcalibur mainstays Nightmare and Mitsurugi on a stage that appears to be based on Kaer Morhen from The Witcher.

With his Soulcalibur crossover, Geralt joins the likes of The Legend of Zelda’s Link, Todd McFarlane’s Spawn, Star Wars’ Darth Vader and Yoda, and Assassin’s Creed’s Ezio as characters who have made guest appearances in the weapons-based fighting series.