The Wii-U's Horror Genre "Void" is Being Filled with Bizerta: Silent Evil 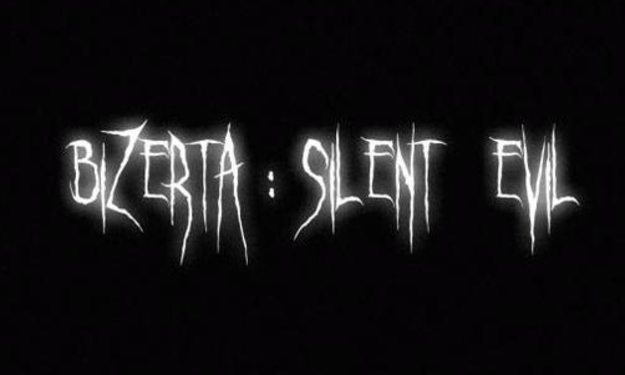 Bizerta: Silent Evil is an indie game that is currently still in development by the German studio Edrox Interactive. Recently, Ouissem from Edrox Interactive sat down to discuss his upcoming game with Randy Freer from Cubed3. In this interview, Ouissem revealed a lot of information about his horror game, which was inspired mostly from Resident Evil and Silent Hill. Bizerta: Silent Evil takes place in a mansion that has limited lighting. In fact, most lighting in the game is provided by the moon, which gives the game a specific look. Players are alone, as there is only one character, and are armed with just a flashlight to fend against what lurks in the darkness of the mansion.

The game started development in September of 2014, and was originally going to be released for the PS Vita and PlayStation mobile devices, but it eventually became too large of a project. The PSM licensing that Edrox Interactive was in possession of did not allow for a game that was larger than 1 GB. Many other developers have issues with this limit and have requested a change. However, according to Ouissem, Sony ignores these requests. Ouissem made it clear that his adventure horror game could not be as small as 1 GB. After this conflict in development, he considered acquiring a full license, but did not due to the expenses. Due to all of these difficulties with Sony, he changed platforms, and as a result, Bizerta: Silent Evil is now an upcoming title that will be released on the Wii-U.

Personally, I think that he made a great decision, and I hope that his indie game remains on the Nintendo platform only. Nintendo platforms have run a few horror games, including a game from the Silent Hill series, but the Wii-U in particular has so far seen limited horror titles, and those that have been released, such as The Letter, were not large successes. If this game is a success, I think that it should stay as a success and a Nintendo exclusive. 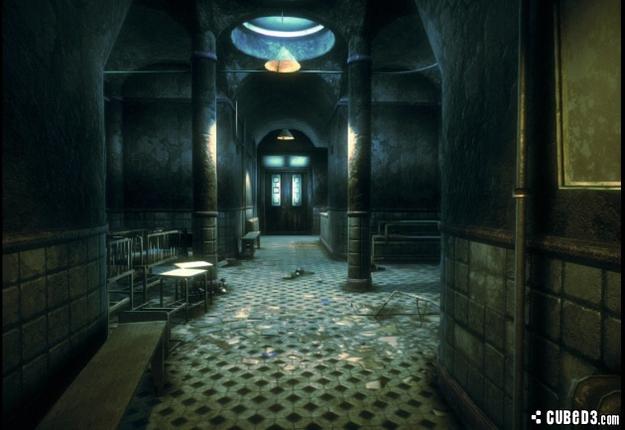 Overall, Ouissem claimed that he did not wish to give away too many details regarding the game, as he believes that has happened far too much in the gaming industry. He did, however, touch lightly on mechanics saying that because he initiated the game for the PS Vita, he currently does not know what he will end up doing for the GamePad. Many Wii-U games such as Super Mario 3D World utilize the Nintendo Wii-U GamePad controller. The GamePad is just like a normal controller, as it has the same buttons and functions, but it also has a touch screen in the center that displays the game's visuals. In the example of Super Mario 3D World, the player can blow on and tilt the controller as well as use the touch screen to advance in the game. As an owner of a Wii-U, I can't wait to see the potential of this game, particularly with the GamePad's already existing capabilities.