The Warriors Re-released on PS4 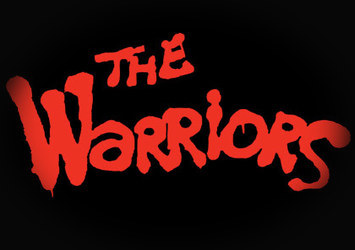 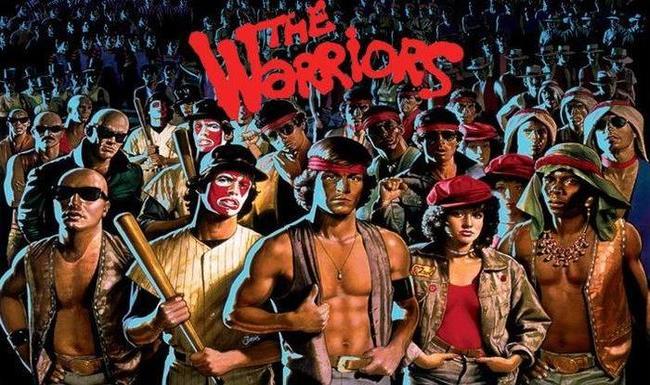 Beat 'em ups were incredibly popular games back in the arcade days, and only a few titles since then have lived up to the legacy of games like Golden Axe and Streets of Rage. One of them is 2005's The Warriors, released for the PlayStation 2 and Xbox. The Warriors is based on a film that was released in 1979, and that film was based on a novel released in 1965. Even though it seems odd to make a game based on a movie that had released 37 prior, the game went on to do really well; they even had the actors from the original film do the voice acting for the game. The game would eventually be ported to the PlayStation Portable and PlayStation 3, and just recently it's hit the PlayStation 4.

Sadly, the PlayStation 4 release is not a remaster or remake, but simply a re-release. Although, this didn't stop Rockstar Games from modernizing the game somewhat. This re-release will include revamped graphics with full 1080p, Trophy support, Shareplay, Remote Play, and Second Screen support for both a PlayStation Vita and the PlayStation App. It is said that even though the game is a re-release, there are times where controls and gameplay will feel and act different than the original release of the game. You can check out a little bit of gameplay below.

The game takes place in New York City in the 1970's, 3 months before the events of the film. The Warriors are a notorious street gang, but for all the wrong reasons. They've been accused of a murder, and several other gangs want them dead for it. The game shares a lot of mechanics with another popular game by Rockstar that was out at the time, Grand Theft Auto: San Andreas, but with less guns and driving and more hand-to-hand combat. There are nine playable characters, all with different skills. Much like a Grand Theft Auto game, you are not forced to simply play the story. There is an open albeit small world to explore, and plenty of side-quests to complete. Or, if you're not interested in that, you can choose to simply run around and cover the city in gang signs with spray-paint, it's completely up to you.

Did you play the original release? Will you be grabbing this release? Let us know in the comments!