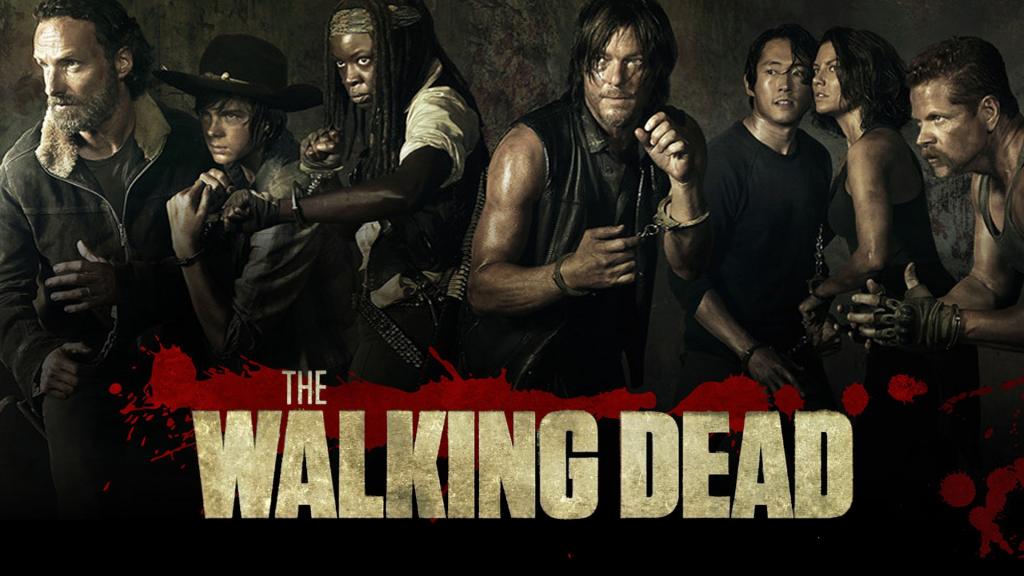 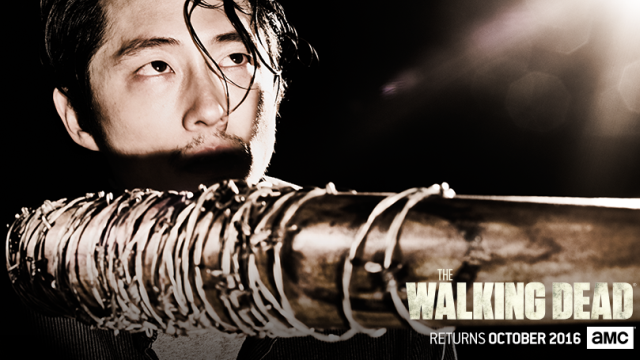 The Walking Dead Season 7 trailer is finally here! In the new preview AMC has released for their fans, we get to see some of the upcoming events of Season 7, such as Ezekiel and the Kingdom, intense car chases, brutal walker killings, and of course, more Negan.

The trailer showcases some pretty interesting stuff many fans, including myself, were wondering about. With the appearance of Kingdom soldiers in the last season, all I could think about was how true to the comics would Ezekiel's actor would be. Not only that, but his pet tiger Shiva. My main concern was how good the CGI would be since they probably wouldn't use a real tiger on the set. After watching the trailer, my only gripe with Ezekiel is the fact that he isn't as heavyset as his is in the comics. There's nothing wrong with a more athletic build however, and could prove beneficial down the line. The CGI used for Shiva looks somewhat convincing, and doesn't look as cheap as I suspected it to be. However I'll have to wait until she makes a television appearance before forming a real opinion. Having a tiger roar and having one attack and mutilate walkers using CGI are two entirely different things. I have faith in their effects team because they've produced some pretty fantastic stuff so far as we all know.

Now, I know you're all probably over-analyzing the trailer looking for any hint as to who Negan killed. Don't waste your time. The production team over at AMC did a pretty nice job at keeping characters in the lineup out of the trailer to avoid any eliminations being made before the season begins. It's funny, because the first person they showed in the trailer was Glenn, which makes me believe all the more that he won't be the one to die. It's what the comic book readers expect, and while it is emotional, it'll be a bore for those who read the comics to see him die. I'd rather not turn this into another speculation article, but I will say this. It's probably not going to be a minor character because that would be a severe cop-out. And once again, Glenn is beyond obvious, and they way they keep throwing him in our faces means there are other intentions at work here.

Negan appears to be the terrifying leader we all expect him to be, with the trailer showcasing it perfectly. His men automatically kneel in fear when he walks by, something that wasn't present in the comics. He was someone everyone feared, but it wasn't to the extent where his very presence disrupted them. It was more so, "If I disobey him, I know my life is over." I can't wait to see if AMC took a different approach at portraying the relationship between Negan and the Saviors. Whether it's more master and servant or soldier and commander is yet to be seen.

The Walking Dead returns on October 23rd, 2016. Make sure to tune in then for a review of the season premiere!
About author