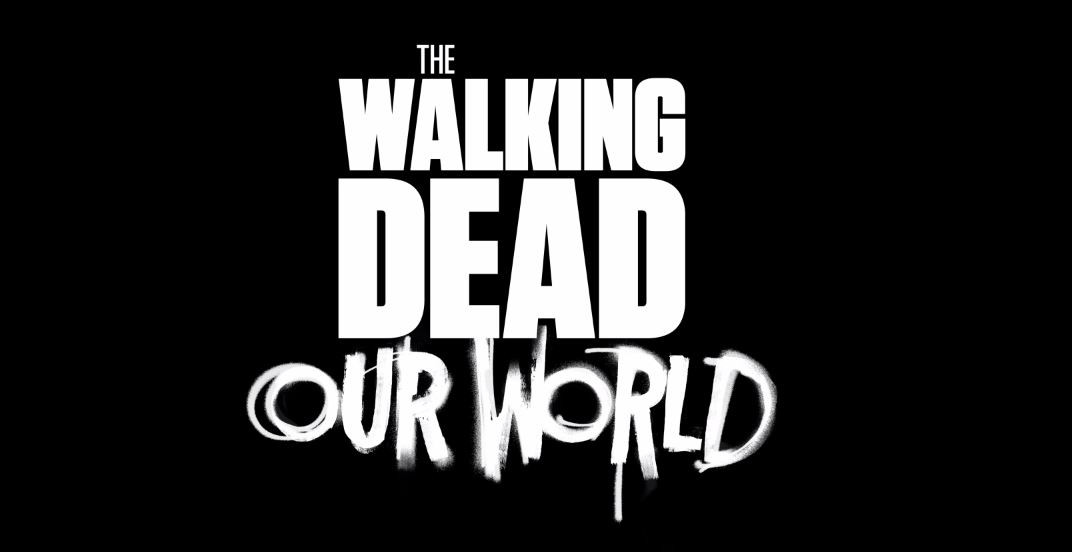 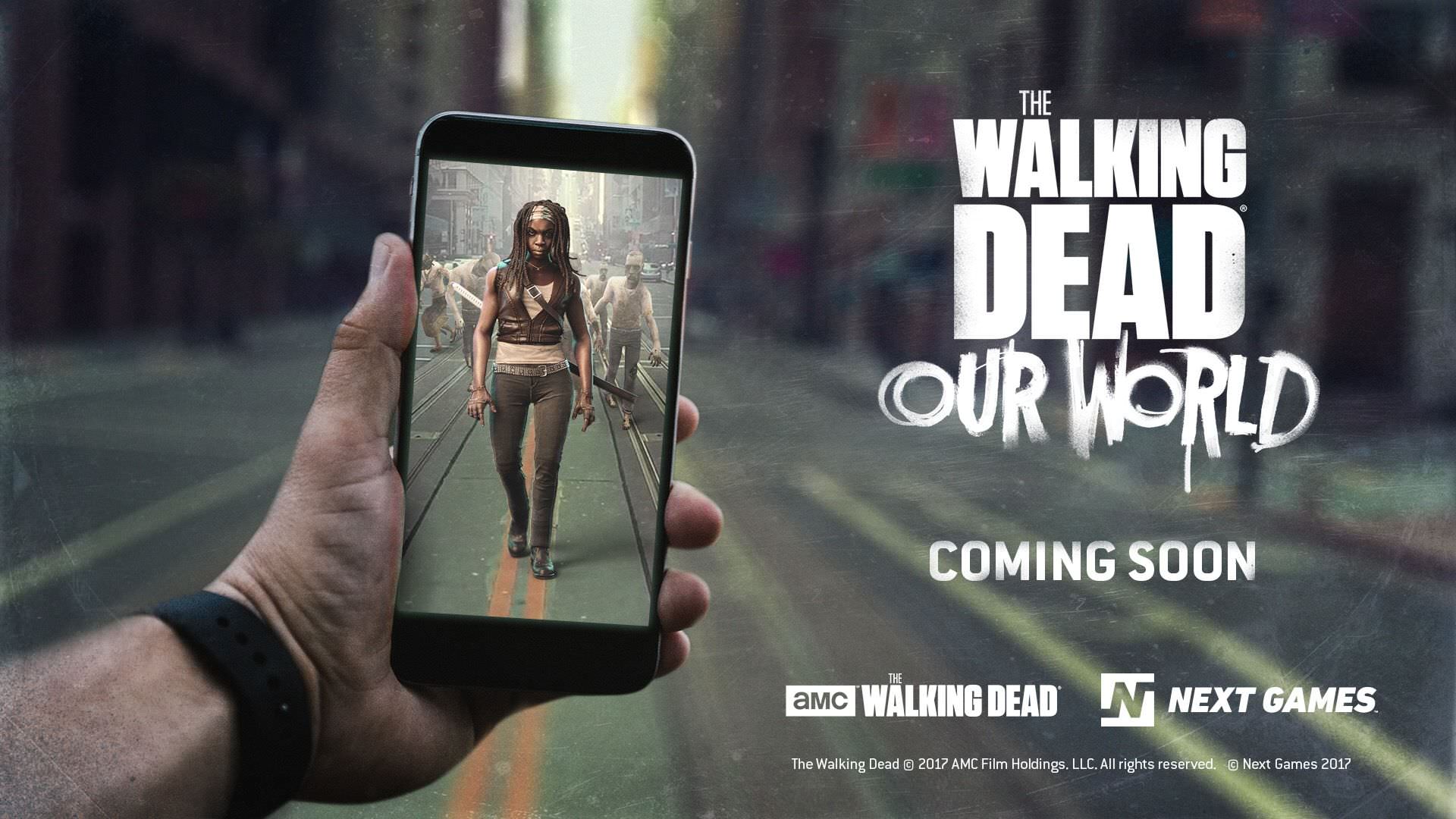 The Walking Dead: Our World was announced about a year ago, and now the mobile AR game has a release date. The game will release on July 12 on both iOS and Android, and will offer a Pokemon Go-style experience where you roam the neighborhood to play--except, of course, you'll be fighting zombies instead of catching pocket monsters.

As you can see in the new trailer above, the game is an AR experience where zombies will come at you and you'll have to beat them before they swarm you and it's too late. Walkers will come at you "on the street, in the park, or in the comfort of [your] own home," according to the game's press release, and you'll have to fight them alongside characters from the hit TV series, including Daryl, Michonne, and Rick.

In the original announcement trailer below, we saw gameplay that revolves around travelling from one area, full of walkers at various difficulties, to another. When you enter a swarm, you'll use your touchscreen to aim and shoot walkers as they come at you and your fellow survivors, while collecting and levelling up weapons along the way.


Earlier in the year, the game's developer Next Games announced The Walking Dead: Our World will use Google Maps to operate. "With Google Maps, we can count on providing the most up-to-date location data, meaning that when new buildings or roads are built, we'll have them in our game," Next Games CEO Teemu Huuhtanen said at the time.

"This enables us to create an immersive experience, tied to the players' location. Google Maps' unrivaled amount of location data, covering world-famous landmarks, businesses and buildings, such as the Statue of Liberty, the Eiffel Tower, the London Eye, Burj Khalifa and India Gate, makes exploring your surroundings a breathtaking experience." Meaning if you've always wanted to defend the Eiffel Tower or Empire State Building from an onslaught of zombies, you'll get your chance soon.