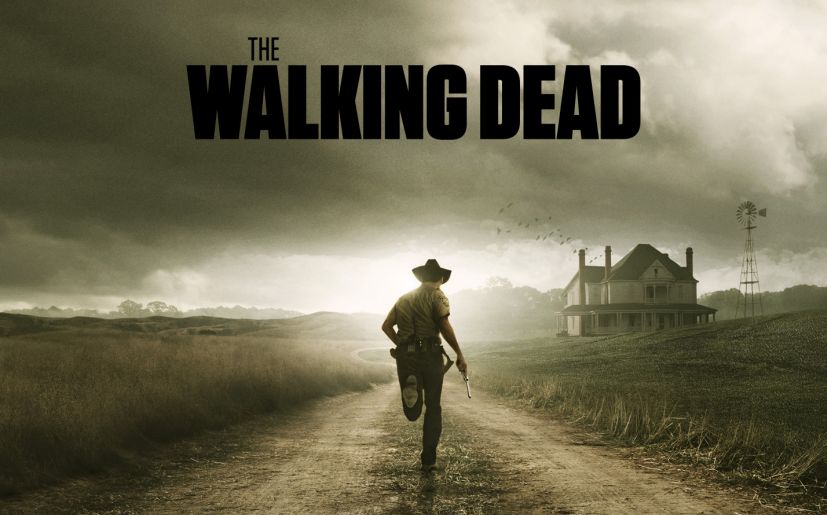 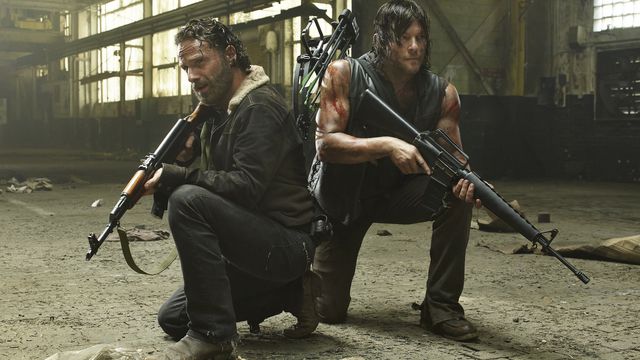 ​
This could either be really good, or really really bad

The Walking Dead: Our World is a new augmented reality game on the way from Finland’s Next Games. It will allow players to use their phones to find and kill zombies overlayed on top of the real world, and is compatible with both iOS and Android devices. No release date has been given for the free-to-play title, but Next Games says the app is coming “soon.”


​
A teaser trailer released yesterday shows people wandering around with their mobile devices to collect weapons and kill zombies. At one point in the trailer a player hides in a convenience store, startled by sounds and flickering shadows coming from the back room. Later on, a player turns on their phone’s flashlight feature to find their way through a dark hallway. Items appear to be placed in the world rather than just floating in space. At one point in the trailer a player picks up a katana that’s resting on a picnic table.

Trouble is, it’s hard to actually tell what the gameplay will be from a cinematic trailer. 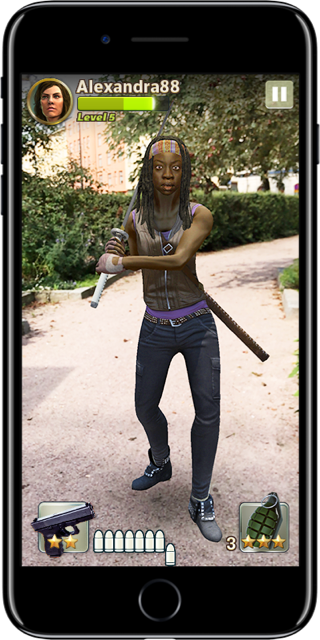 Next Games​
Next Games promises a “first-of-its-kind location based augmented reality mobile game ... [that will allow you to] fight walkers on the streets, in the park, on your sofa; wherever and whenever you feel like it.” The game will also feature characters from the TV series, including Rick, Daryl and Michonne, who will “fight by your side.”

Our sister site The Verge visited with Apple yesterday for a hands-off demo of Our World and several other AR apps. They report that Next Games is leveraging Apple’s ARKit, specifically feature called ARPointCloud “that lets developers hide objects in an AR environment and reveal them at a certain point in the experience.”

If that’s true, Our World could end up being a much richer and more engaging experience than Pokémon Go, which has been plagued with technical issues since its launch and struggled to expand the core game loop.

This isn’t Next Game’s first experience working with the AMC franchise. They’re also the developers of The Walking Dead: No Man’s Land, a turn-based strategy title for iOS and Android. The company claims that title has been downloaded more than 16 million times.