The Walking Dead Continues, Season 3 In The Works 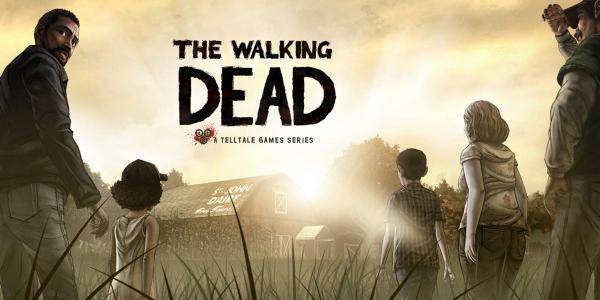 The Walking Dead has truly made its mark, named one of the best and most critically acclaimed games after it was launched in 2012. It was the breakthrough for Telltale Games, and they have kept their reputation as excellent storytellers through the years. Even if The Walking Dead is a game about zombies and survival, it is focused on human relations just as much. Interpreted by Telltale Games, this game will keep going for yet some time, as a third season is confirmed on Comic- Con, San Diego: 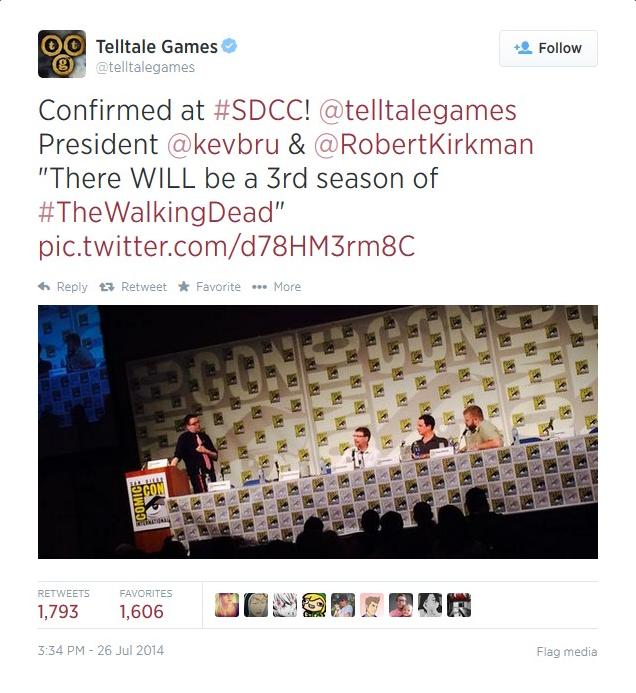 During their Comic Con presentation this weekend, Kevin Bruner from Telltale Games and Robert Kirkman, the creator of the comic the game is based on, revealed that The Walking Dead, Season 3 has received a green light to start development. They would not reveal any information about when, but considering they have 4 games in production as of now, it is expected that we will have to wait until next year. Furthermore, they said nothing about Clementine, and her role in the game. She was a big part of Season 2, we will just have to wait and see what happens to her in Season 3.

The Walking Dead is just about to finish season 2, the second to last episode, "Amid The Ruins", is out now. The last episode called "No Going Back" will be out in about a month’s time. Their second currently running series, The Wolf Among us, based on the comic Fables, just finished this season with the fifth, and last episode. In addition to these, Telltale Games are also working with Gearbox on "Tales from Borderlands" and with HBO on a "Game of Thrones" inspired game. Both of them are scheduled for release later this year.