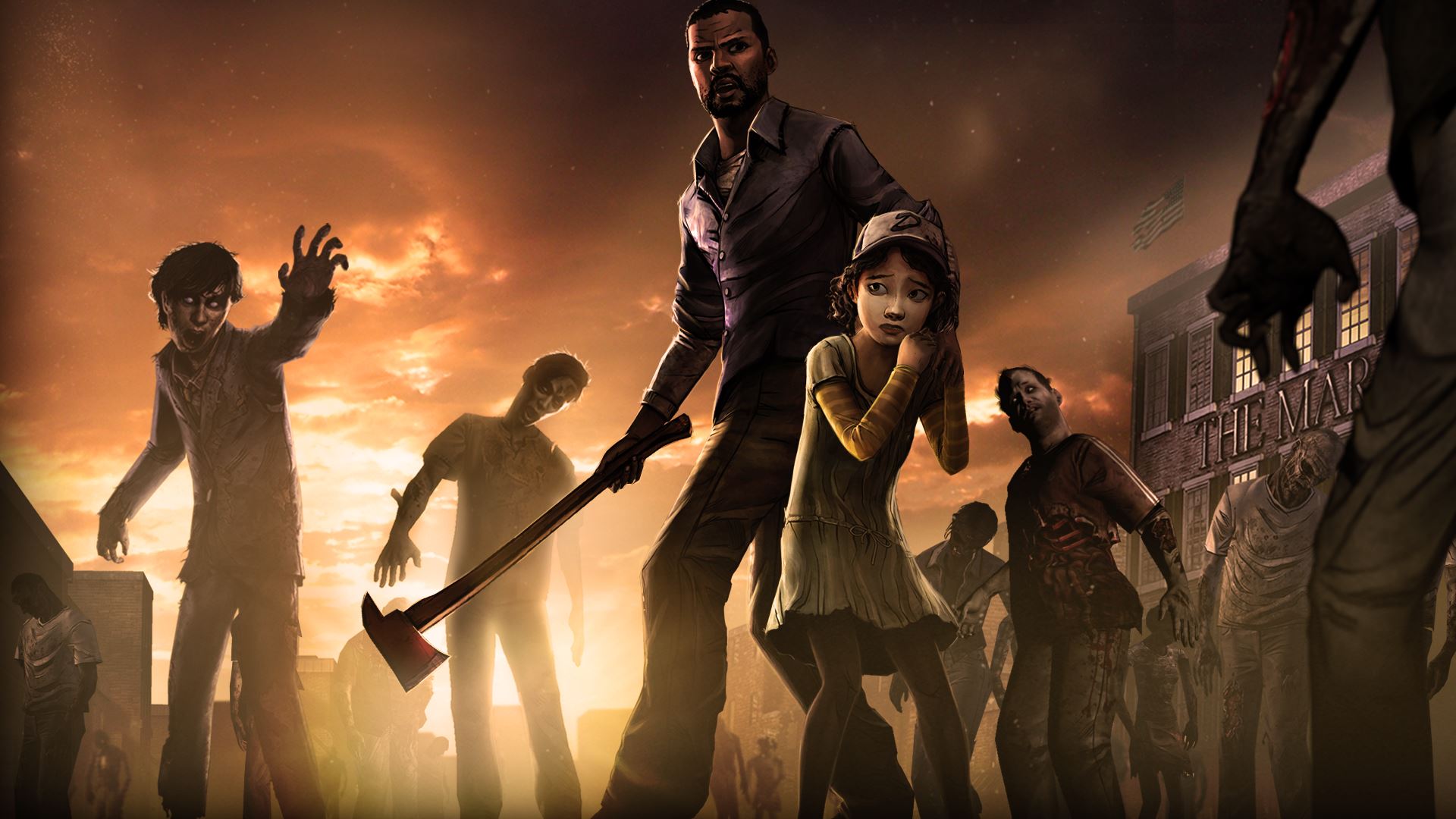 Ahead of its launch next week, Telltale Games has confirmed that the third season of its acclaimed Walking Dead series, A New Frontier, won't come to Xbox 360 and PlayStation 3. In a blog post, Telltale specified that this pertains to disc and digital versions of the game.

A New Frontier responds to the choices you made in Season Two, so you might be wondering what that might mean now that last-gen systems are no longer supported.

As explained in a support article, players who wish to import their Season Two save to a different platform (Xbox 360 to Xbox One, for example), need to download a patch for Season Two on the original platform. This could be an issue if you've gotten rid of that console. Once the patch is applied, the option to upload your save will become available; you will also need a free Telltale account. 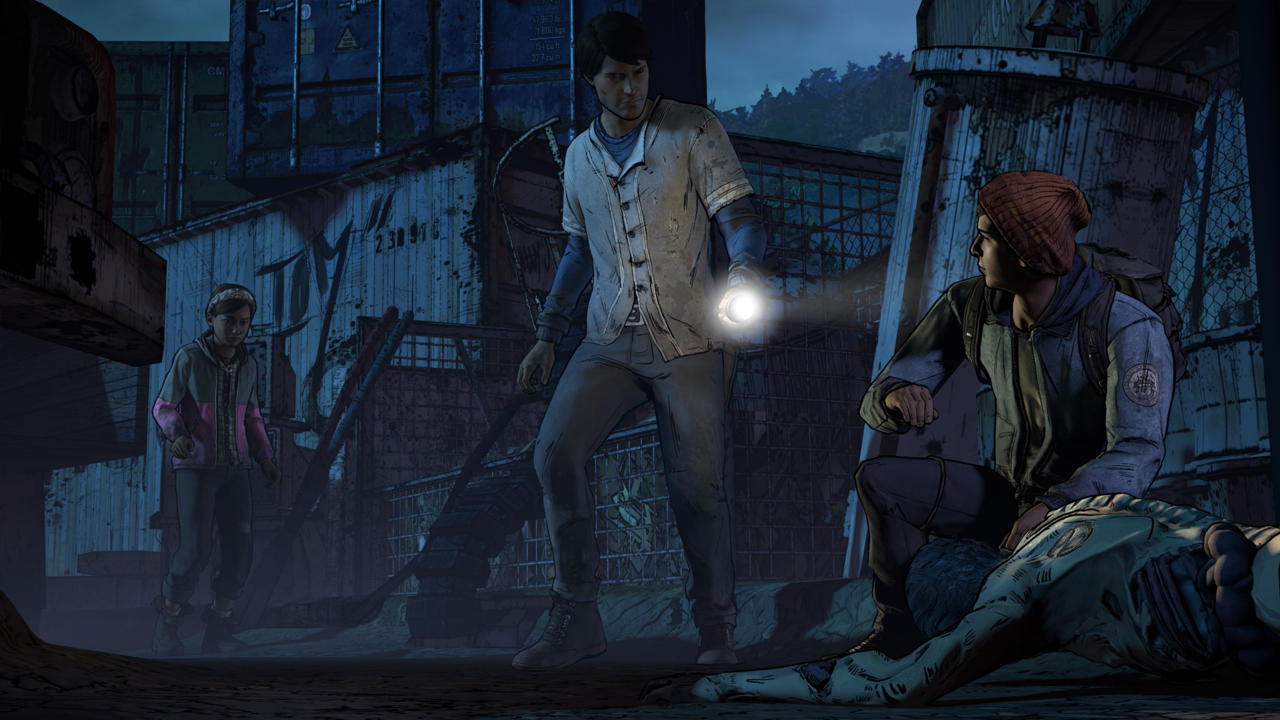 ​
New Frontier premieres on December 20 for PlayStation 4, Xbox One, PC, and mobile devices with a two-part episode. You can watch a thrilling and intense trailer for the episode below;