The Walking Dead’s Negan is Coming to Tekken 7 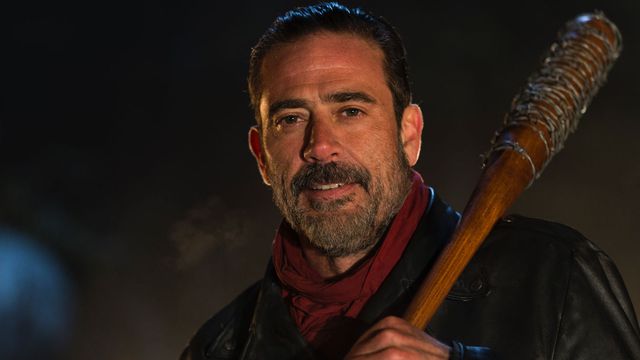 More characters are coming to Tekken 7 as part of a new season, including the return of veteran Tekken fighters Anna Williams and Lei Wulong. But the biggest surprise is a totally new addition: Negan from AMC’s television show The Walking Dead.

Tekken series director Katsuhiro Harada and game designer Michael Murray announced a new season of characters coming to Tekken 7 after the game’s grand finals wrapped up at Evo 2018 today. Harada teased six new characters, starting with Anna and Lei in the form of gameplay video, and ending with Negan, who was only teased in the form of character art. The three remaining season 2 characters are unannounced.

Anna Williams has been a part of Bandai Namco’s fighting game franchise since the original Tekken. She’s the personal bodyguard of Kazuya Mishima and the sister of another veteran Tekken fighter, Nina Williams. Lei’s been with the series since Tekken 2 and will return to Tekken 7 with his tiger, crane, leopard, snake, and dragon fighting styles.