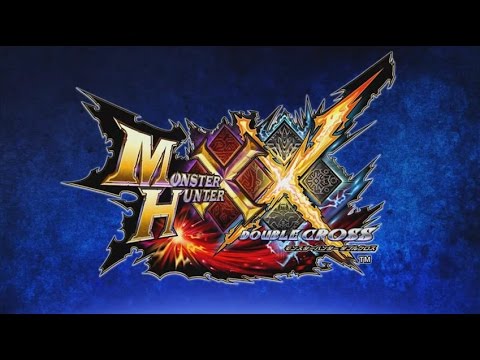 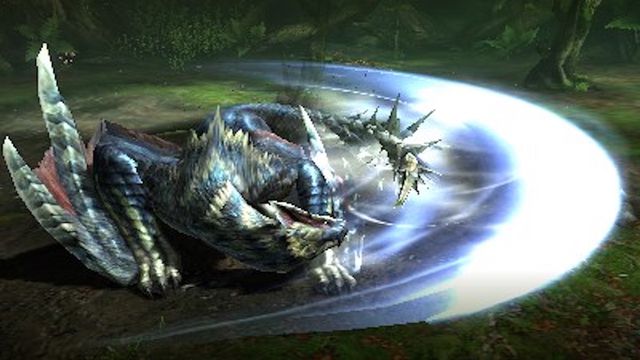 “Monster Hunter’s particularly huge in Japan, where previous portable entries have dominated the sales charts for months on end,” Polygon wrote about the announcement of Monster Hunter XX. “The reveal that the series would be available on Nintendo’s new hybrid home and handheld system seems to have been well-received, according to analysts — soon after Capcom announced the Switch port of XX, Nintendo’s stock hit a nearly nine-year high.”