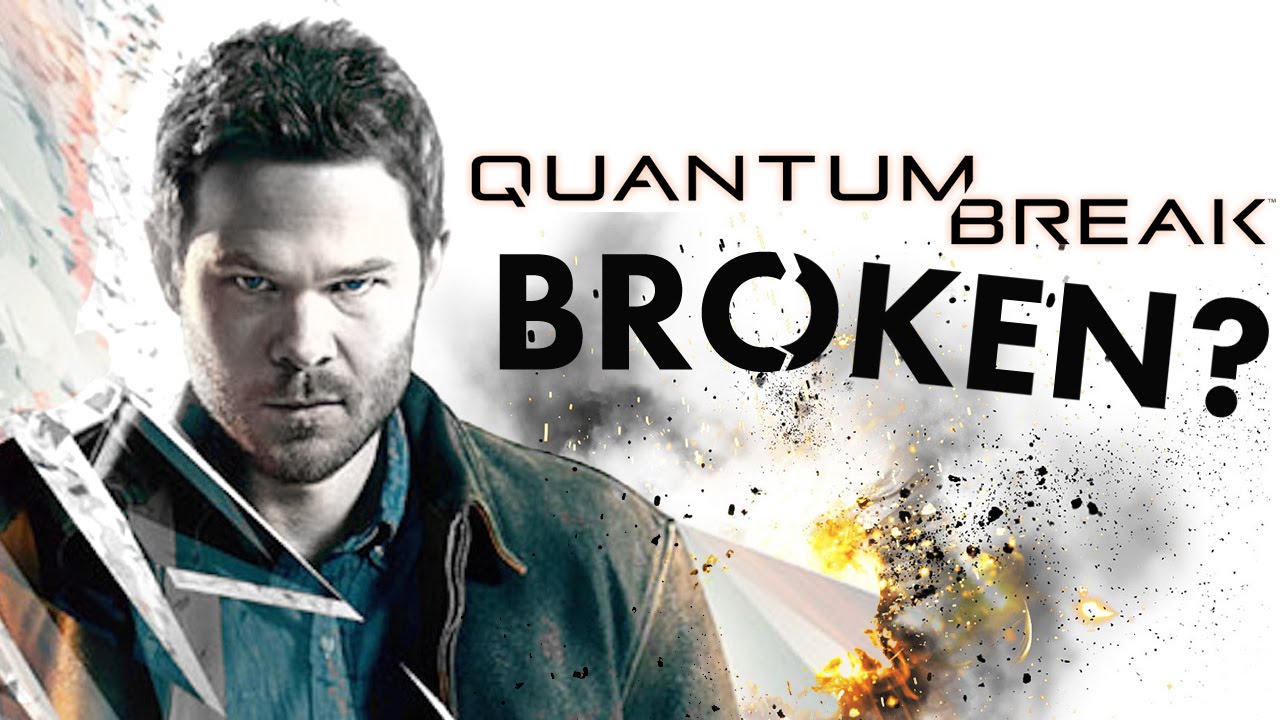 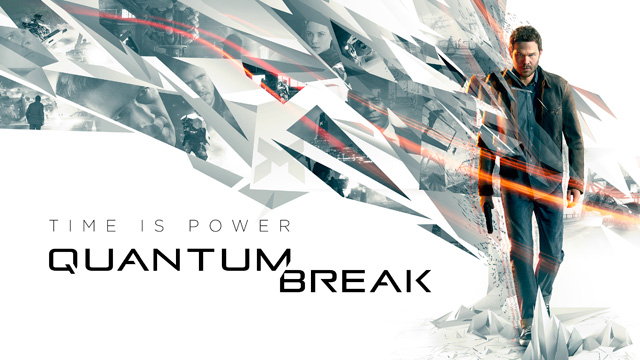 With Quantum Break finally releasing on PC, many gamers were very excited for the game that would allegedly be the main reason to buy an Xbox One at some point. Except, there were many, many drawbacks to the PC version. So many, in fact that it's almost unplayable on some systems. Even if you have a high-end rig, don't expect to clock out this game to its max.

For starters, the main menu doesn't have an exit button, which is not a good sign of an anticipated release. Tests were performed with an Nvidia GTX 970 and an AMD R9 390, results showing the AMD outperforming the Nvidia. There had also been numerous reports of the Nvidia drivers crashing along with the game, this complaint has also been in Nvidia's forms many times over. It is impossible for the game to run at a screen's maximum refresh rate. No matter what your rig consists of, it can only run 5/6th of the refresh rate. It's also impossible to get the performance comparable to an Xbox One, with the 30fps frame cap not working properly. Using a third-party service to increase performance is also not possible, due to one thing.

That one thing being what is limiting Quantum Break entirely. It is the Universal Windows Platform. There are many problems, such as frame pacing making it impossible to reach the refresh rate and 30fps. This can be fixed by users, but limited by UWP. Basically, users are at the hands of Microsoft and the developer waiting for updates to improve the problem like a console game. Although Quantum Break utilizes the new DirectX 12 API, it still has to cope with the many limitations of UWP. It is also possible for the PC version to overwrite your Xbox one data with a fresh save, due to cross-play.

It gets even worse, a Core i7 was paired with an Nvidia Titan X running on 720p with the lowest settings and only got 50fps max. This also happened with high-end AMD cards as well. It's also not possible to get 1080p because the imaging is just 720p reconstructed instead of a native output. Quantum Break's world is divided into chunks that can be loaded when needed. This is a problem for mechanical hard-drives which causes large stutters and skips in these certain areas. This even happened on a 7200rpm HGST, this game essentially requires a solid-state drive to load properly and effectively. The anisotropic filter level is set to a low level by default and can't be changed in-game, but can be changed through your graphics card settings menu.

Critics advise staying away from the PC port until it's fixed, so in the meantime, you may just want to buy it for your Xbox One or wait until updates are released. You can watch a video regarding the technical breakdown below.