The Third Wave of Xbox One Backward Compatible Games Has Arrived 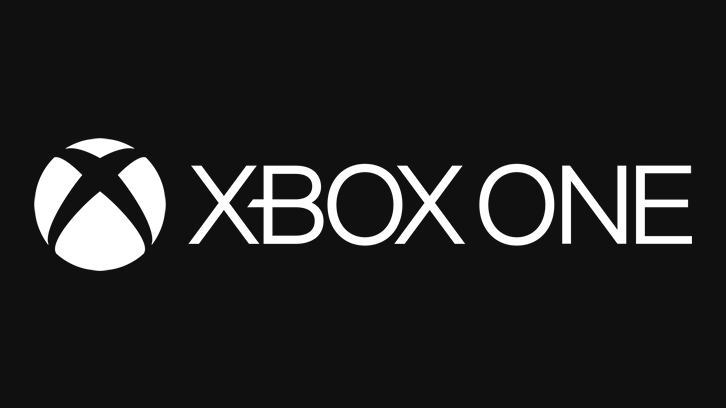 ​
Following up on Phil Spencer’s confirmation of more backward compatible games being announced within a short period of time, Major Nelson has revealed the ten new games that are now available through the backward compatible program on his website. Along with this, he has also revealed to the Xbox community that any further announcements of backward compatible games will be unveiled as each game becomes available. Basically what this means is, instead of having a set monthly release date for these titles, they will begin revealing them one by one, once each game has gotten the proper engineering to be played on an Xbox One, as well as receiving the stamp of approval from each individual publisher.

Some of you may be excited for this announcement, hoping to see a Call of Duty game or a handful of AAA titles, and that is simply not the case this time around. Nine out of the ten games that were revealed today are all from the Xbox Arcade. However, there are two gems nestled in there in the form of Counter-Strike: GO, and The Witcher 2: Assassins of Kings. Now it’s understandable to be a little annoyed at this point with the high number of Arcade titles that have been released through this program, and the somewhat lack of more popular games like GTA IV, Call of Duty: Black Ops, or some other classic that you’ve been dying to play on your current generation console. However, do keep in mind that Microsoft is taking suggestions for what games the community would like to see backward engineered through this program, but what it really comes down to is the individual publisher for each game deciding if they want their title being backward engineered at all in the first place. So do not fret, some of those games at the top of the voting list may just become available sometime in the future, depending on the publisher’s decision.

In terms of the ten games that are now available, you can check out the list in the spoiler below. Furthermore for anyone still on last gen, it was also said that The Witcher 2: Assassins of Kings will be free to download until February 5th on Xbox 360. For anyone who would like to vote on what games they would like to see come to this program in the future, head over to Xbox.uservoice.com.