The Terminator Is Coming To Ghost Recon Breakpoint 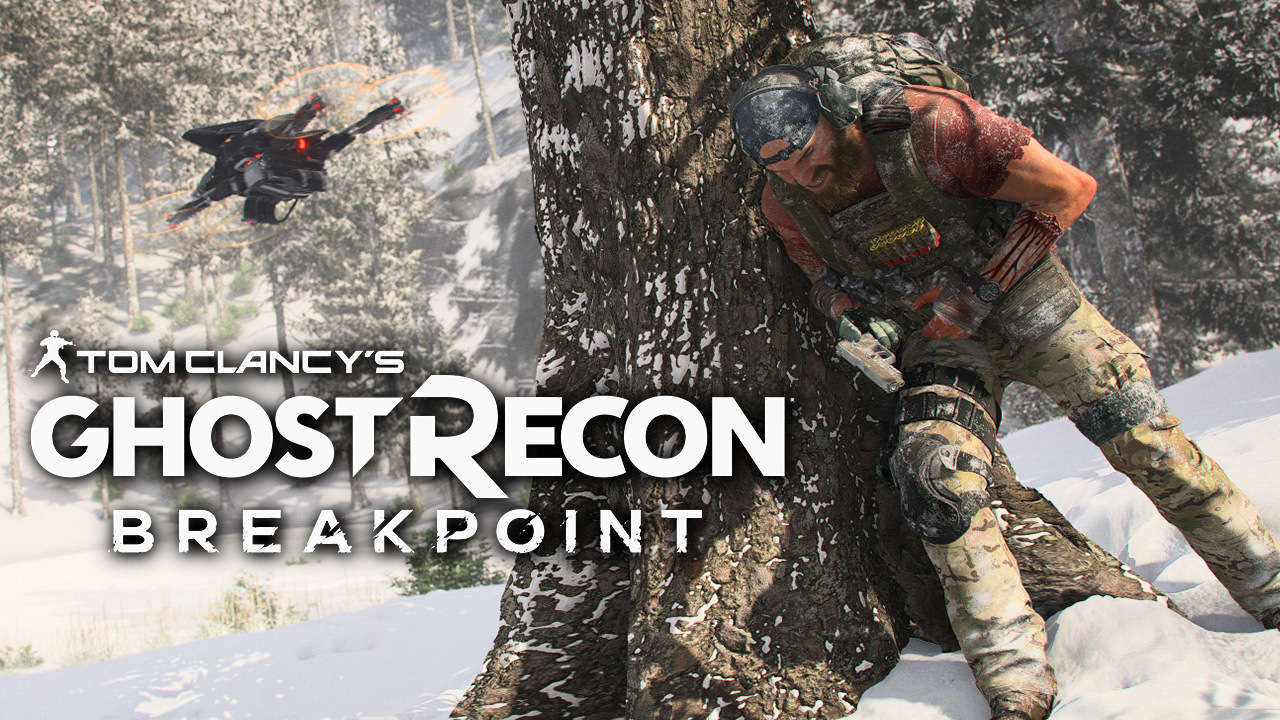 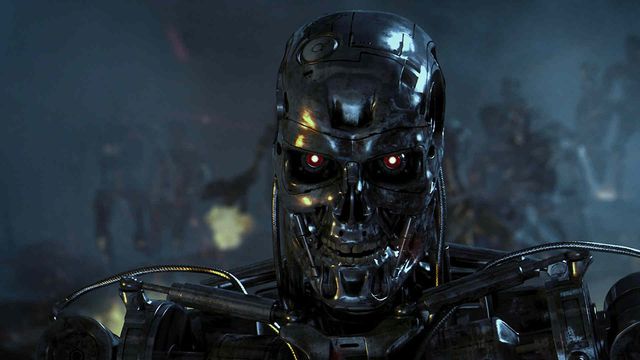 Ubisoft is promising years of support for Tom Clancy’s Ghost Recon Breakpoint, just as it does with many of its live service online games. One of the unexpected additions to the next Ghost Recon is, apparently, the Terminator.

At its E3 2019 press conference, Ubisoft showed a painfully brief teaser that included little more than a hint of composer Brad Fiedel’s musical score from The Terminator and a pair of glowing red eyes.

While the Terminator tie-in may seem a bit strange (arguably a bit stranger than the Predator’s appearance in Ghost Recon Wildlands), Ghost Recon Breakpoint does have a thematic tie-in. The game is set on a remote island called Auroa, where a Silicon Valley tech company is developing and building drones — which fall under the control of an enemy force known as the Wolves. So, technology has gone wrong. Close enough!

It’s going to be a busy year for the Terminator. The time-traveling murder cyborg is also making a cameo in Gears 5 and is heavily hinted to make an appearance in Mortal Kombat 11 as a guest character. Of course, Paramount Picture has a new Terminator movie to promote — Terminator: Dark Fate — which explains this sudden influx of T-800 units.

Ghost Recon Breakpoint is coming to PlayStation 4, Windows PC, and Xbox One on Oct. 4, and coming to Google Stadia at launch. Ubisoft will hold a beta for Breakpoint from Sept. 4-8.