The Retro Receiver Brings Old-School and New-School Together 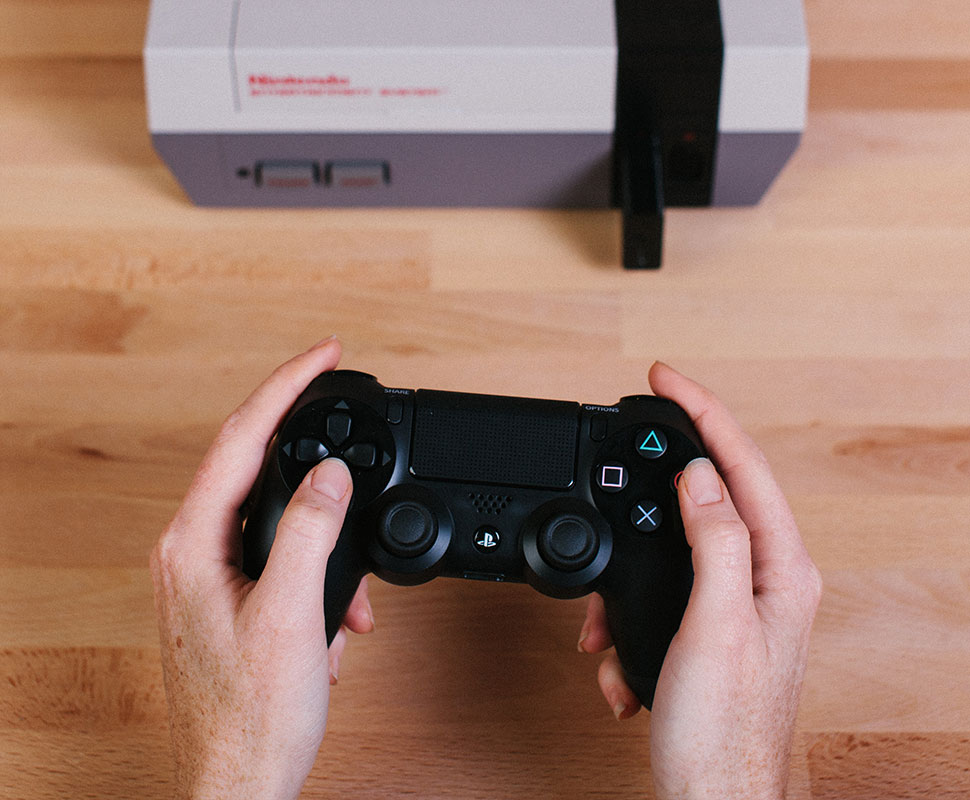 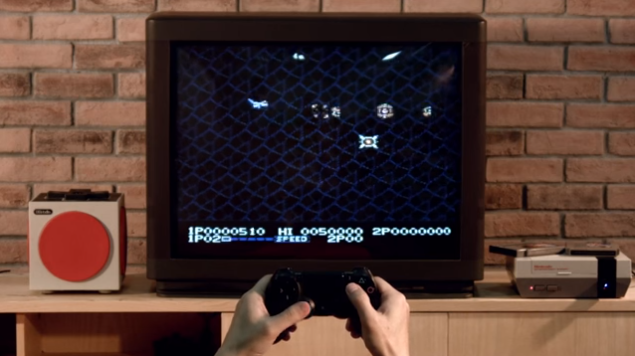 Imagine this: You grab a bag of chips, sit on the couch in your living room, and you start playing Tetris on the NES with a PS4 controller. You'll be traveling back in time without ever leaving the modern era. All the good games you used to know and love such as Super Smash Bros., Tetris, and Contra are back and this time, you won't just need to use a few buttons while playing the game, you will be able to use the full effect of the futuristic PS4 controller on a graphically old-aged NES system. With the hard work and dedication of the hardware builders at Analogue, they will bring the meaning of nostalgia to a whole new level. Let's take a dive into the history of Nintendo's NES.

The Nintendo Entertainment System was first released on July 15, 1983 in Japan as a family computer and sold 19.35 million units. Inspired by this success of this product, the NES made its way into the United States two years later. Nintendo sold an outstanding 34 million units in North America before the product was discontinued in 1995. Around 32 years later, Analogue released the NES console. Paralleling this release, Analogue, Nt, and 8Bitdo came together to design and release a new controller adapter, called the Retro Receiver. The Retro Receiver is a wireless Bluetooth adapter that fits into the controller port for the original NES and any third-party console that has the controller port designed like the unique Nintendo controller.

The adapter can connect to any controller with Bluetooth capabilities. This will include the PS3, PS4, Nintendo Wiimote, Wii Pro controller, and any 8bitdo controller. Yes, it excludes Microsoft's Xbox 360 and Xbox One controller. For the PC master race, the Retro Receiver can be used as a Bluetooth input device. However, you must have a Micro-USB output that connects to a USB port. Analogue's owner and founder Christopher Taber said, "The Retro Receiver works just like any next-gen system or wireless controller, and can respond to players' button movements or furious mashing just as fast as Nintendo's wired GamePad." Mr. Taber has also stated that the new design is more sensible than the first NES.

The layouts for the controls will keep the traditional D-Pad, B, and A action buttons. It will also keep the select and start buttons. Taber has also said that they will be adding two turbo buttons to the controller layout. They did this in order to fix problems regarding games that required intense button mashing and potential carpal tunnel. The Retro Receiver has not been given an exact release date but the price has been released and it's for an astoundingly low price of $19.99. A small device that will have the power to make us all nostalgic.

Us oldies that wish we could go back in time and play the original Super Smash Bros. and games alike are now freely able to indulge in the manifestation of this desire. Although we can't time travel, Analogue is bringing the past to the modern era. Wireless controllers for the NES may already exist, but this will give players more options. Analogue's and 8bitdo's biblical alliance also comes equipped with a built-in CPU and FLASH memory chip with upgradeable firmware. We can now call in sick to work and school to binge-play our favorite old video games with our new-aged controllers.