The Raspberry Pi Zero: A $5 Computer 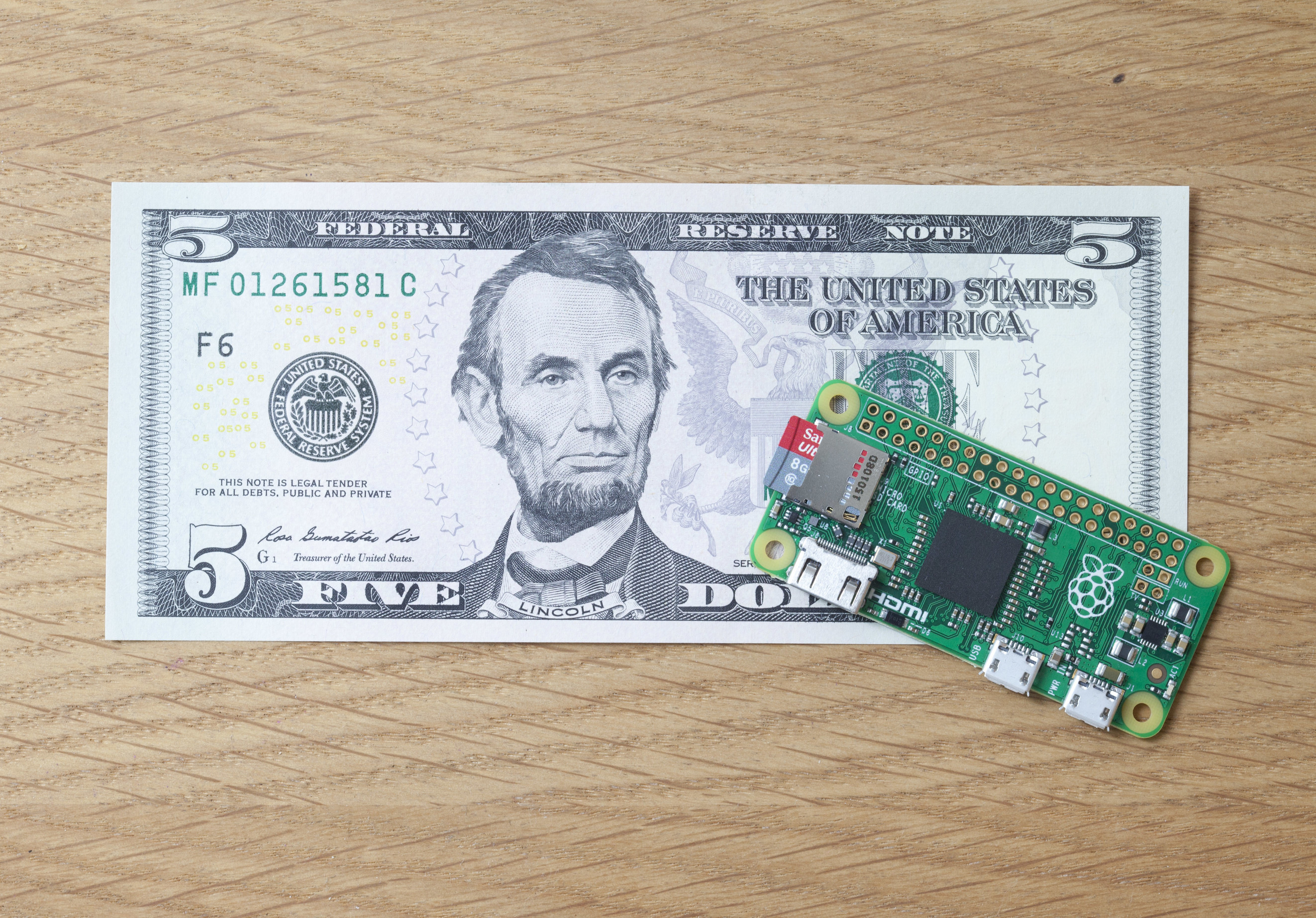 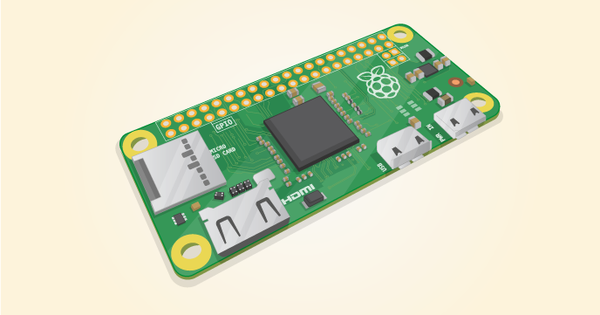 ​
I am certain that a fair number of us here can easily ramble on and on about how our custom PC's are total beasts and how they'll tear any game up at max settings and so on and so forth, but how would we react if someone told us about a brand new PC that cost a mere $5? I am sure most of us wouldn't believe it but today, I am coming to you as the bearer of such news and I am pleased to say that all of us would have been wrong. Meet the Raspberry Pi Zero, the newest, and may I mention the cheapest entry into the Raspberry Pi line of computers.

If you aren't familiar with these products, the Raspberry Pi line of computers is essentially a few different barebones PC's that are being offered at a super low price. These aren't your typical PC with a case, power supply, CPU cooler and the rest of the works, but instead it is an extremely small motherboard that features extremely low quality specs with limited features. You may now be wondering why anyone would want something like this? Well, due to the fact that they are extremely cheap, with the highest end model costing a mere $35, they are perfect for DIY projects around the house and for coding and programming purposes. They also serve as a perfect device to tamper and test things with.

It's obvious that the specifications off this computer would have had to suffer for it to be priced at a mere $5, but it isn't all as bad as one may think. It is running the same processor as the first Raspberry Pi was, but this one is even overclocked and it runs about 40% faster. It also has half a gigabyte of RAM, so 512MB and it even runs its own OS called Raspbian. The folks over at Raspberry Pi have even went ahead and said that it is able to run Minecraft. For a full list of all of the specifications, please have a look below.

This new device is actually already available for purchase, and I am sure that within a few days, the Internet will be lined up with different DIY projects for the Raspberry Pi Zero. What do you think? Would you invest into something like this? Leave your thoughts below!