The PlayStation Vita Slim Review: LCD screen inferior to the original OLED, but not a deal breaker. 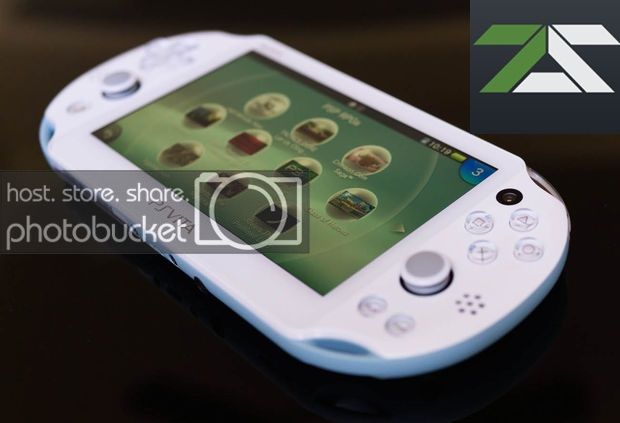 The PlayStation Vita (PCH-1000) came out in Japan and in a few parts of Asia in December 2011, and in February 22, 2012 for Europe, North America, South America and Singapore. The PS Vita Slim (PCH-2000) came out in November 2013 in Japan, launched in America on the sixth this month, and launched in this past February for the United Kingdom. It has new features that many can enjoy and act as an incentive to buy one. In additional incentive would be the Borderlands 2 combo that is being offered. The console costs $200 and has capabilities that make it different from the original PlayStation Vita. Even the new console though is not better than the older version in some few, small ways, it has an offering and perks you should definitely check out.

The new handheld console has 1 Gb of internal storage that the original model did not. Because of the unique SD card it uses, it means you can play and not pay for extra storage that would set you back $18 at some places for a 4 Gb SD card. The Borderlands 2 bundle being offered comes with an extra 8 Gigs of space, plus all 6 DLC packs of the game for $200, the price of a normal PS Vita. Elaborating on improved hardware, the PS Vita Slim has better buttons compared to the original model which result in better gameplay. The improvement the buttons bring is especially significant with titles like Role-Playing Games because the buttons are rounded instead of oval, thus being better positioned for access and are slightly raised. An annoying part of the past Vita hand-held model is that the oval buttons caused some players to miss the buttons at important times when they needed to react quickly while playing a game.

Further improving on gameplay is the new battery life length. The handheld's battery life has been improved by an hour because of the LCD screen being switched out from the OLED screen in the original model. The OLED has better picture quality and it will be better when looking at games compared to the LCD screen, but this does not necessarily cause a deal breaker for people wanting to buy the new console. The graphics are similar in how they show the games, but graphics are more vivid for the PCH-1000. Going further, the PlayStation Vita Slim now uses a Micro USB charging port instead of a proprietary one used in the first version, allowing the console to be charged with any cable that is the aforementioned standard. A few more miscellaneous things to note: The PS Vita Slim is 15% lighter and 20% thinner than the original, having better comfortable access to the system when it's used and thus being easier to grip.


A side by side comparison of the original model to the new PS Vita Slim. 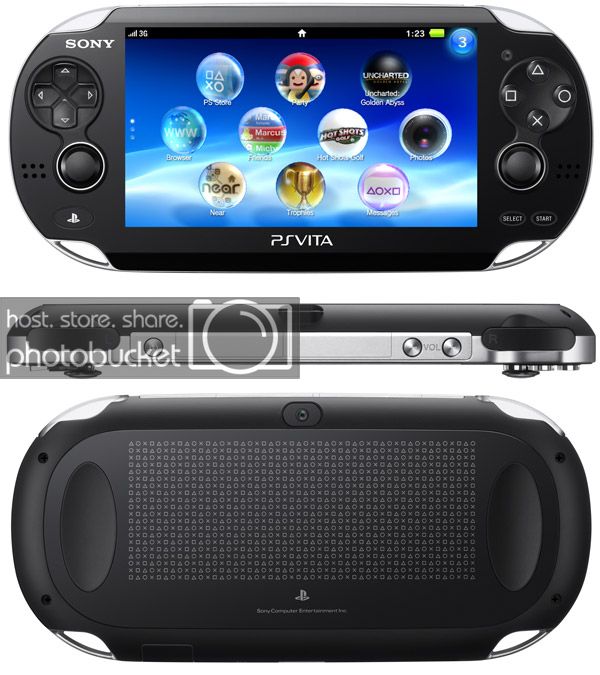 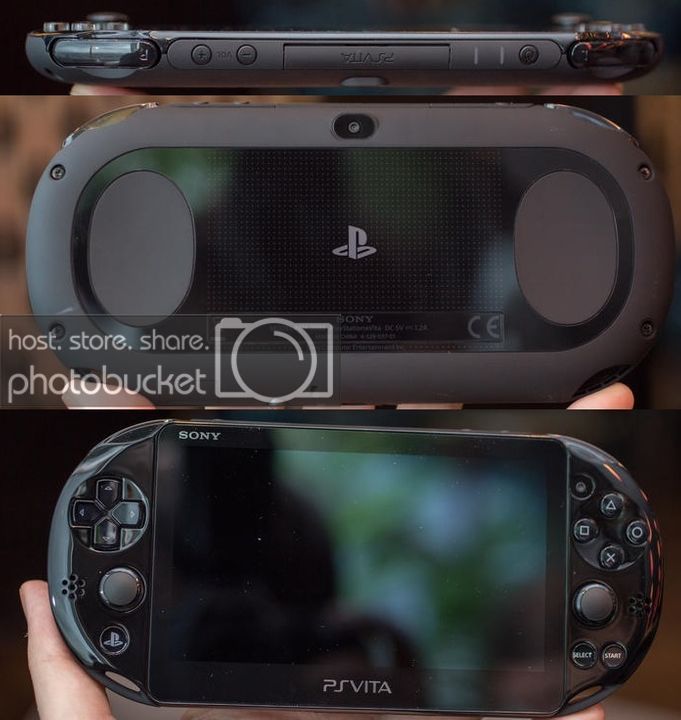 What are your opinions on the new console, do you think it will change the market, and will you want it if you don't have a Vita already?

Source
PS Vita Slim Borderlands 2 bundle with a 8Gb SD card; it has the 6 DLC included.