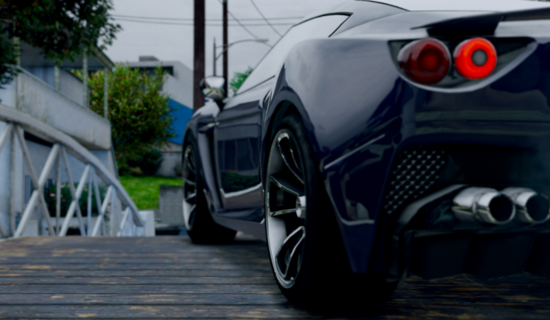 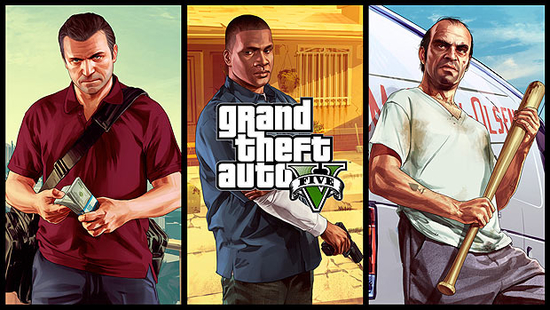 ​
One of the most impressive mods/graphical overhauls that was brought to a game showed extreme potential on PC. Although it was quite an achievement, the 4K graphics, texture overhaul, and many, many other improvements made it incredibly difficult, and sometimes impossible, for even some higher-end PC builds to handle. Amidst all of the functioning parts that built up to a colossal whole that reconstructed the entire game of GTA V, there were some additions that were thrown into the mix that had not been developed specifically for The Pinnacle of V. To put it simply, certain features of The Pinnacle of V had been stolen from other developers who had no part in the project.

Taking down his site and also removing all links and downloads of the mod, the man who began this project, Josh Romito, posted an official statement in an attempt to explain what had happened. Being a community-based project Josh had received an immense amount of support from many people. Only for him to find out that most, if not all of the support he received beside his own work had been stolen from other mod developers.

I started this project as a learning experience, and it turned into fraud when others became involved. The internet is full of scammers and people who serve no purpose but to cause havoc. This was my first time getting involved in a "community" type project, and I was shocked to see some of the support I was receiving, and how generous people were. It turns out it was all lies and stolen content. I'm not sure how else to handle a situation like this, so I am simply shutting it down and releasing the honest truth.
Click to expand...

In a completely shocked state of mind, Josh decided it was only right to shut down the project and let the gaming community know the truth of what exactly had happened. Although this was a major blow to all of the hard work and effort he had put forth for The Pinnacle of V, Josh has stayed true to his original goal, and has said he will be releasing his own work under the name ‘Redux’ modding. He is hoping to be judged on this new project, and not the setback that The Pinnacle turned out to be. If you’d like to read more about what The Pinnacle of V was striving to achieve for GTA V, you can check out all the unbelievable features and enhancements in my first article on the subject.