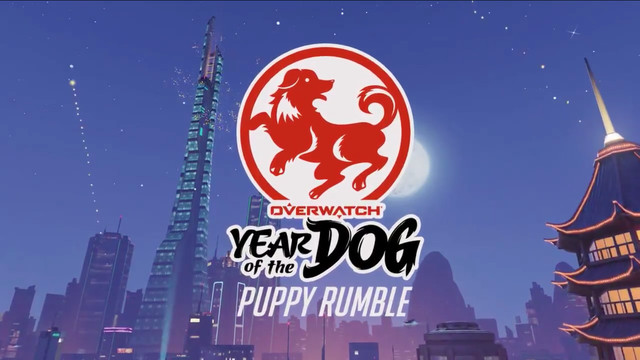 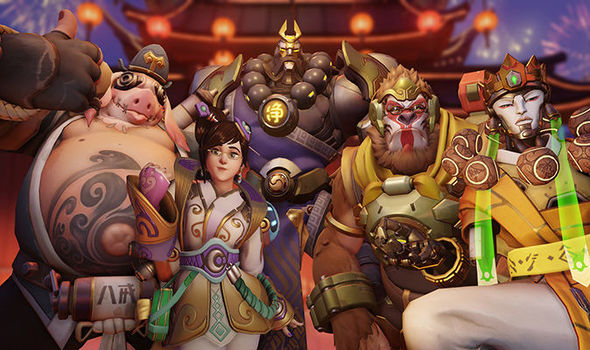 It’s now the Year of the Dog, and Blizzard is celebrating with not one, but two Overwatch-related events. While the Overwatch Lunar New Year 2018 event is live now, the special Overwatch Puppy Rumble will air just once, making it appointment viewing.

Tonight at 6 p.m. ET, Blizzard will air a canine-themed Overwatch competition, with suited-up pups taking to the arena to ... wrestle? Play fetch together? Take spontaneous naps in the middle of the field?

It’s unclear, but we need nothing more than the words Overwatch and puppy in the same sentence to be sold. We’ll have the event available to view in this post once the Puppy Rumble is live, so keep this one bookmarked for safekeeping.

Until then, you can go check out the updated Capture the Flag mode that’s exclusive to Overwatch’s in-game Year of the Dog event, as well as work on collecting some of those new skins. Check those out below; the campaign runs until early March.