The Original Xbox One Model Is Officially Discontinued 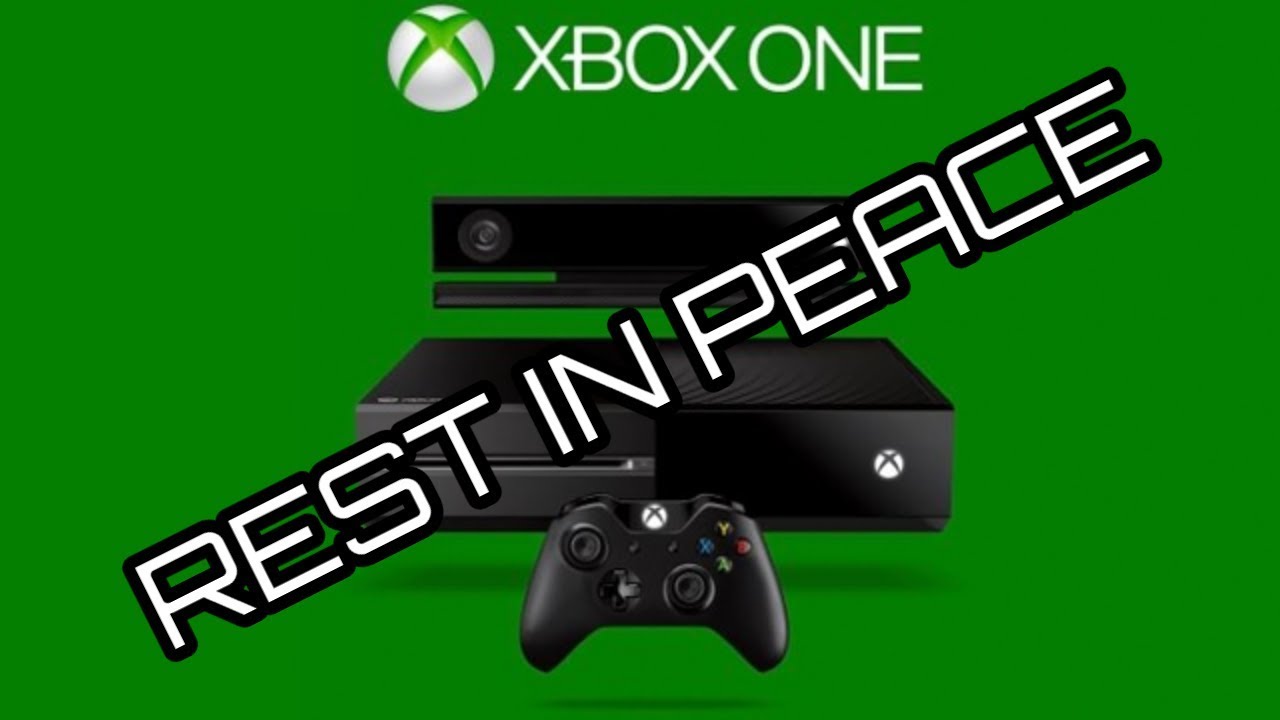 "As is typical for the console industry, we stopped manufacturing the original Xbox One when we introduced Xbox One S," a spokesperson said.

Kotaku UK first reported about the original Xbox One discontinuation. Microsoft's Xbox One website does not mention the launch model, only the Xbox One S and Xbox One X. Of course, you still may be able to find original Xbox One models in stores and online, but there are no more units being produced.

Th Xbox One launched on November 22, 2013, priced at $500 at the time. Every unit came with an Kinect camera, which no doubt contributed to its price point being a full $100 above what the PS4 was offered for when it launched a week earlier that year. Microsoft later dropped the Kinect requirement, bringing the price down to match PS4.

The Xbox One's struggles and communication stumbles out of the gate have been well-documented, and Xbox executive Phil Spencer has spoken candidly about Microsoft's difficulties at the start of the new console generation.

The Xbox One S, a smaller version of the console with HDR and 4K support and a built-in power supply, launched in August 2016. Microsoft's next console, the super-powerful Xbox One X, comes out this November. Some analysts believe the price point, $500 in the US, is too high. But whatever the case, the console is setting pre-order records at Microsoft.

Due in part to the Xbox One X's price point, Microsoft fully expects the less-expensive Xbox One S to continue to be its best-seller through the holidays and later.

The Xbox One X launches on November 7. It features a substantial increase in power and is capable of running 4K games, though you don't necessarily need a 4K display to take advantage. Not every game will leverage the additional power, but the list of Xbox One X enhanced games continues to grow and is now over 110 titles.