The original Punch-Out!! is coming to Nintendo Switch 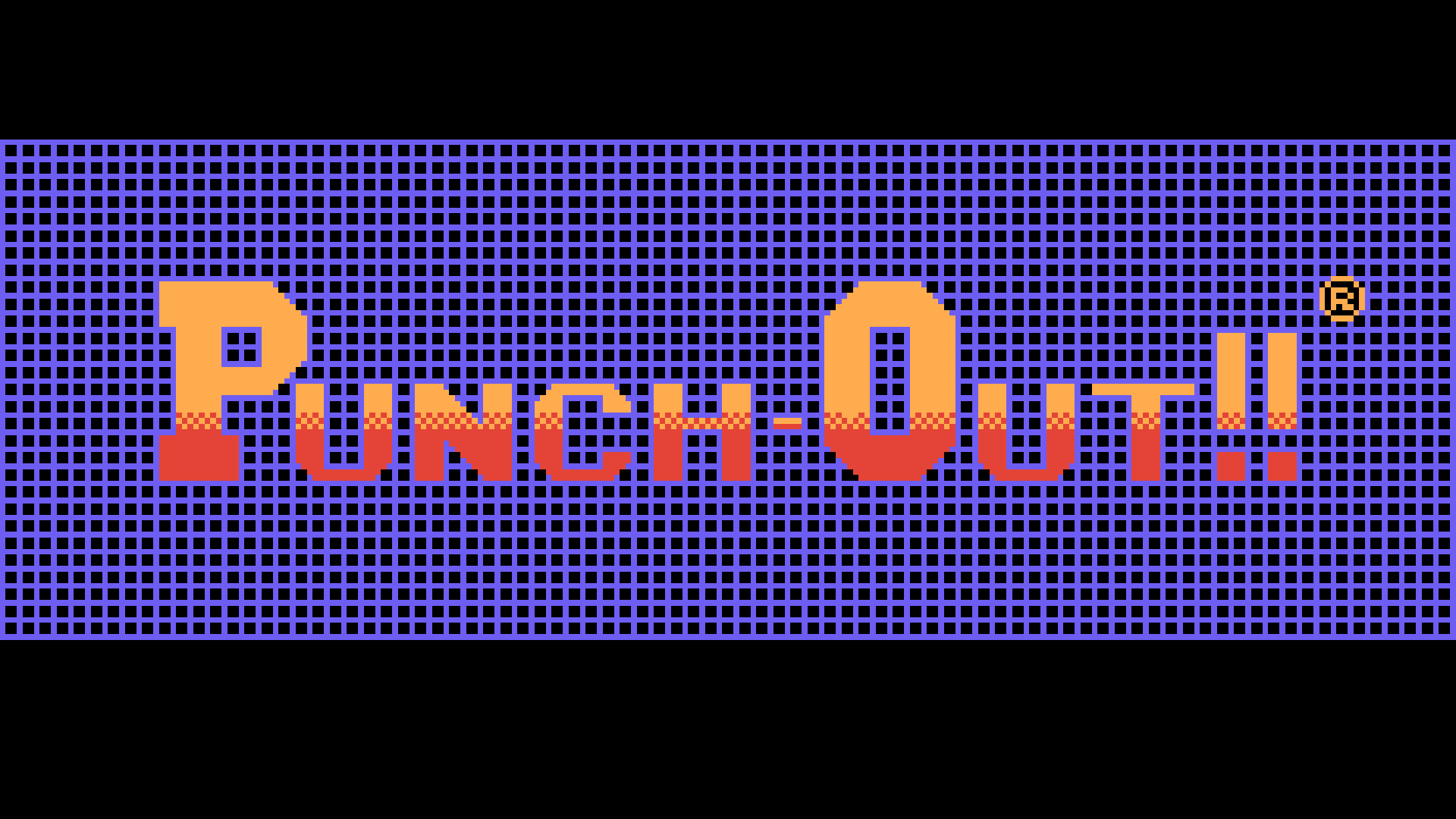 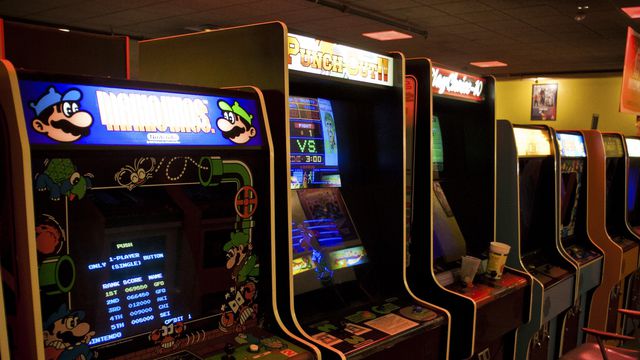 A North American release has not been announced. We’ve reached out to Nintendo for details.

The Switch version will include multiple display options to account for the arcade game’s dual-monitor display. The arcade version of Punch-Out!! used a pair of TV monitors stacked vertically — Nintendo had a surplus of displays, which led to the game’s design — but the Arcade Archives version will let players arrange both screens horizontally or vertically.

Punch-Out!! is being ported to Switch by Hamster, the developer behind other classic arcade ports for Switch, including the original Mario Bros. and VS. Super Mario Bros.

Punch-Out!! was created by game designer Genyo Takeda who retired from Nintendo last year and recently received a lifetime achievement award from the Academy of Interactive Arts and Sciences at DICE.