The No-Combat Assassin's Creed Origins Mode Is Out Now 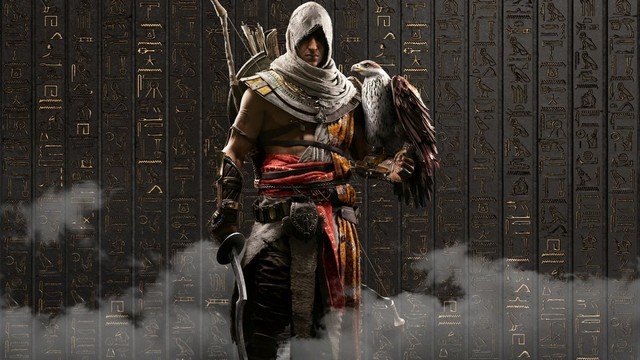 The intriguing-sounding "Discovery Tour" mode for Assassin's Creed: Origins is out now on PS4, Xbox One, and PC. As announced previously, this is an educational tool of sorts that lets you experience Origins' Ancient Egypt without any combat or danger.

The "Discovery Tour by Assassin's Creed: Ancient Egypt," as it's officially called, is free for people who already own Origins; it's available from the game's main menu. On PC, it's also offered separately in a $20 download on Steam and Ubisoft's own Uplay store.

​
In Discovery Tour, you are free to wander throughout the world at your own pace or try out the mode's 75 "tours" of Ancient Egypt that were created by Ubisoft and history experts. Some of these will focus on things like the Great Pyramids, the mummification process, and Cleopatra's life.

Ubisoft says the Discovery Tour is a "unique experience at the intersection of entertainment and learning." Ubisoft's own in-house historian, Maxime Durand, said in a press release that history teachers might use Discovery Tour in their classrooms.

You can walk or ride a camel or horse throughout Ancient Egypt in the Discovery Tour mode to visit places like Alexandria, Memphis, the Nile delta, the Giza plateau, the Faiyum Oasis, and the Great Sand Seas. You can also swim in the Nile, climb a pyramid, practice parkour, and fly your eagle. In addition to no combat, there is no story and no time limits.